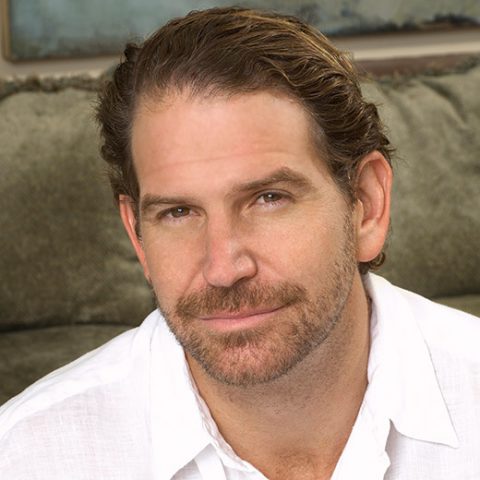 Charles Annenberg Weingarten, a Vice President and Director of the Annenberg Foundation, has broad interests in entrepreneurialism, the arts and philanthropy. He is dedicated to advancing opportunities in education; improving the quality of life in third world nations; exploring the power and potential of emerging communication technologies; and supporting creative and visionary efforts to preserve the environment.

Charles’ philanthropy has supported a wide range of educational organizations and programs, such as the Leadership Center at the Herb Alpert Educational Village at the New Visions Foundation, the African American History Camps and the Avery Scholars Program at the Avery Research Center for African American History and Culture; the Anwu School in China, which provides education to the underprivileged children in the rural countryside, and establishing the Online Communities Program of the Annenberg School for Communication at the University of Southern California (USC). Charles has also funded human rights organizations, such as the Rescue Foundation in India, which supports the rescuing of women from human trafficking, and B’Tselem’s Shooting Back Program in Israel, which gives victims of human rights violations in the Gaza Strip and the West Bank the tools to document the abuse that they may incur. His philanthropy also includes funding environmental causes such as the Pacific Northwest Orca population monitoring project at the Center for Whale Research, as well as healthcare related grants like the maternal and children’s health center in Addis Ababa, Ethiopia.

Charles’ current philanthropic venture is explore, a groundbreaking initiative that makes use of traditional broadcast, film and new media outlets to showcase nonprofit efforts around the world.

Charles has written and directed several films featured in major film festivals throughout the world and has a master’s degree from USC’s School of Cinema-Television. He earned a Bachelor of Arts degree from Duke University.

Charles resides in Los Angeles and is the proud father of a young daughter.