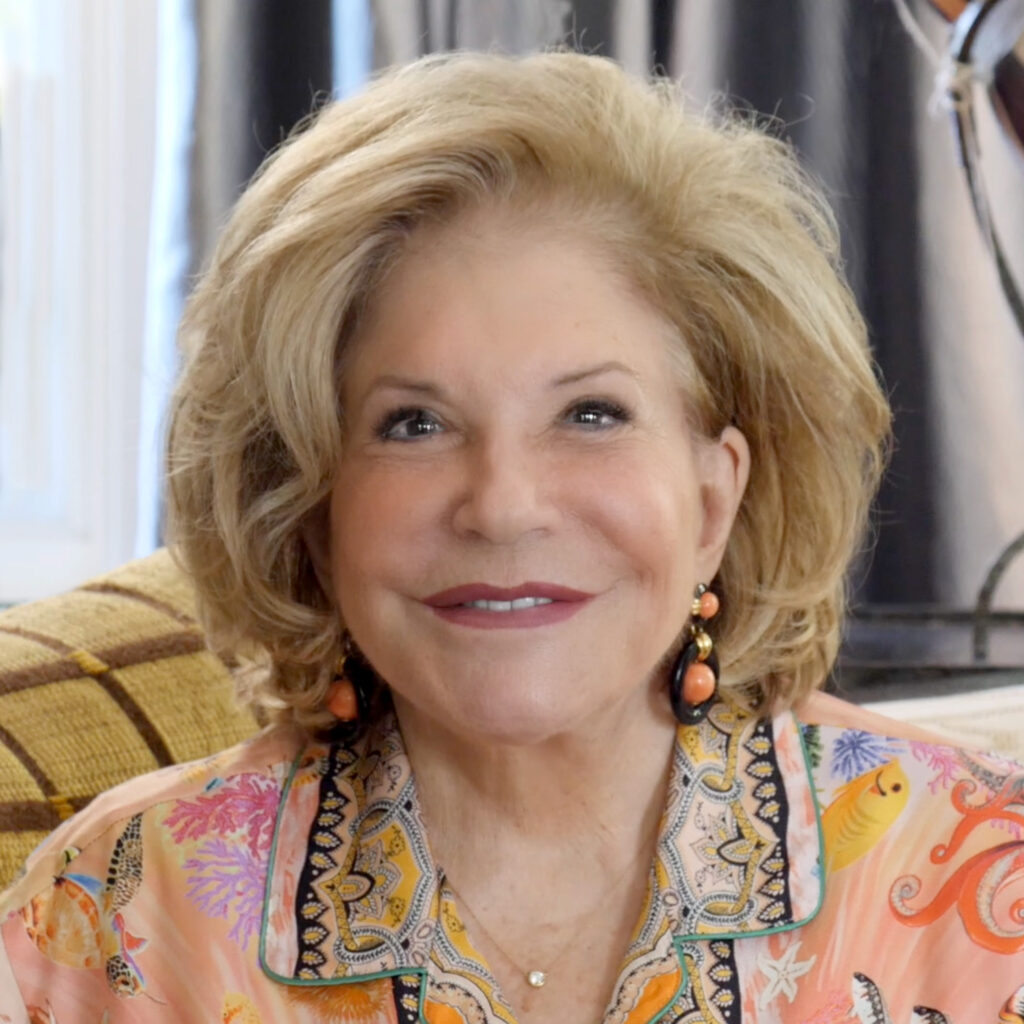 Chairman of the Board, President & CEO

Wallis Annenberg is a visionary who uses philanthropy as a powerful instrument to improve the well-being of people and communities, not only by addressing vexing societal problems, but also by creating new pathways to fulfillment, excellence, and success.  As she has said, “I’ve tried to focus not just on giving, but on innovating.”

Her innovative giving ranges from education to arts and culture, from medical research to environmental stewardship, from social justice to animal welfare — always guided by the Annenberg Foundation’s core values of community, compassion, diversity, and fairness.

Since assuming chairmanship of the Foundation in 2009, Wallis’ robust philanthropy has impacted more than 2,700 nonprofits and other organizations. She has also funded special projects that expand the boundaries of traditional philanthropy.

For instance, driving by the beach one day, it was Wallis’ idea to save a historical landmark in Santa Monica and turn it into the area’s only free, open-to-the-public beach house, now called the Annenberg Community Beach House. She also helped preserve the landmark post office building in Beverly Hills and create The Wallis Annenberg Center for the Performing Arts. Wallis has poured her lifelong appreciation for the human-animal bond into the Wallis Annenberg PetSpace in Playa Vista — a one-of-a-kind destination devoted to facilitating rescue animal adoptions, funding education initiatives and academic research — and providing fun for visitors.

Noting the rapidly exploding tech sector in Los Angeles, Wallis launched in 2018 AnnenbergTech and PledgeLA to encourage and educate members of LA’s burgeoning tech and venture capital sectors to be guided by the principles of diversity and inclusion, and to make a commitment to community philanthropy.

Wallis’ latest vision – the Wallis Annenberg GenSpace – will become a reality this year. Based in LA’s Koreatown – one of the densest and most culturally diverse neighborhoods in the United States – GenSpace will reimagine what senior life can look like. It will be a neighborhood space for creating relationships across generations, emphasizing creativity and learning. It will also be a be a think tank on longevity itself, investigating how to change the outdated conversation that tends to dominate how we think and talk about aging. GenSpace will be fresh and tech-forward, much like the Rem Koolhaas-designed building in which it will be located.

Wallis is the longest-serving trustee at the University of Southern California and has been honored by numerous organizations, such as the Kennedy Center, Americans for the Arts, the Shoah Foundation, and the California African American Museum.   She serves on a number of boards, including LA’s Museum of Contemporary Art, the California Science Center, the Music Center and the Performing Arts Center, the LA Philharmonic, the LA County Museum of Art, the Natural History Museum of Los Angeles County, and the Museum of Modern Art in New York.

She is the proud mother of four children and five grandchildren.