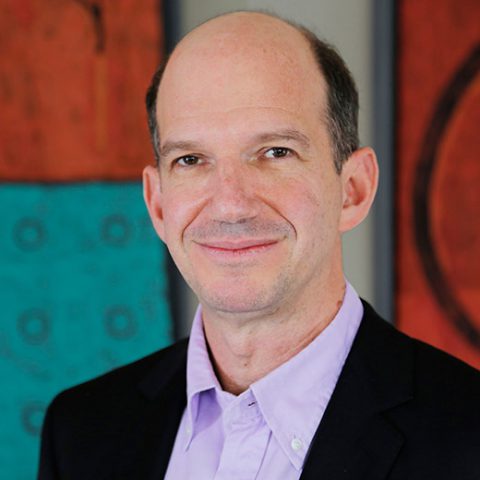 Gregory Annenberg Weingarten is a Vice President and Director of the Annenberg Foundation and Founder of GRoW @ Annenberg, a philanthropic initiative of the Foundation.

Gregory has a degree in political science from Stanford University. He worked as a journalist at The Times of London before embarking on a career as an artist. His work has been shown in galleries and private collections throughout Europe and the U.S.

He is a member of various boards and committees, including the National Park Foundation, the Pennsylvania Museum, the Getty Center, the American Friends of the Paris Opera & Ballet, the Metropolitan Museum of Art, the Annenberg Foundation Trust at Sunnylands, and USC’s Annenberg School for Communication and Journalism.

Gregory and his wife Regina moved to Los Angeles with their two children in 2015, after living in Paris for more than 25 years. Gregory’s efforts to create a vibrant partnership between France and America have earned him several honors — among them, France’s highest award, the prestigious Legion of Honor.