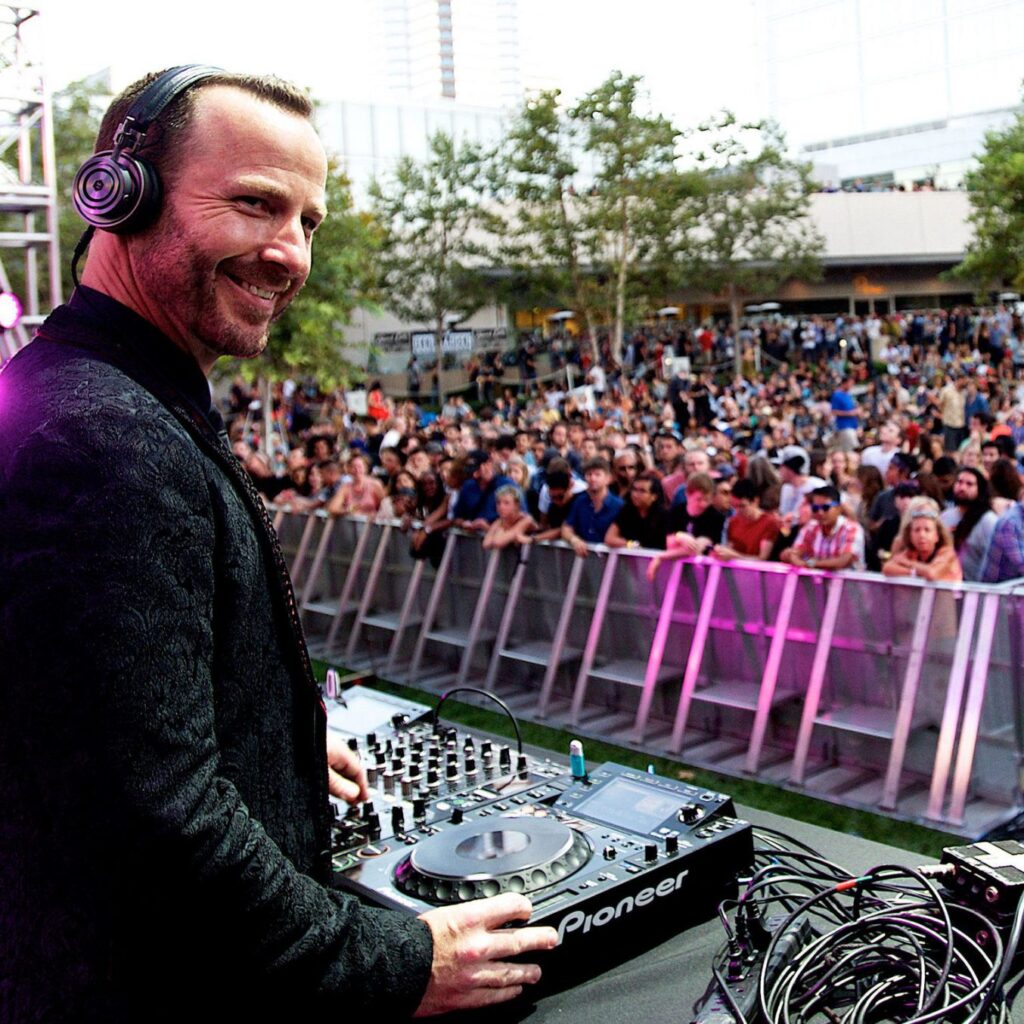 KCRW and the Annenberg Foundation first united in 2012 for a string of hugely successful summer music events staged in Century Park, adjacent to the Photography Space, to accompany the Who Shot Rock & Roll exhibit. 2014’s Country in the City series not only spotlighted emerging and established artists in the genre, but was part of the Annenberg Foundation’s 25th anniversary festivities.

By showcasing some of the best in music today — by working closely with our great partner KCRW to turn the Annenberg Space for Photography into a dynamic and exciting public space — I believe we can inspire and ignite even more Angelenos with the power of artistic expression. And we can all have a lot of fun doing it, too.

Chairman of the Board, President & CEO

“In just a few, short years, Sound in Focus has evolved into the crown jewel of our free summer programs – transforming Century Park into a vibrant space for the community to engage in music and the art of photography,” commented KCRW Music Director Jason Bentley. “From any vantage point, I find myself marveling at the wonders of human engineering. The setting feels very futuristic. As people stream into the green space with blankets and family in tow, curious minds explore the space, settling in to enjoy an evening of live music and the adjacent photo galleries. I’m proud of what we have achieved in establishing Sound in Focus as an anticipated public program, and special credit goes to the collaborative teams at KCRW and the Annenberg Foundation for producing a near flawless experience for the lucky fans who make it out.” 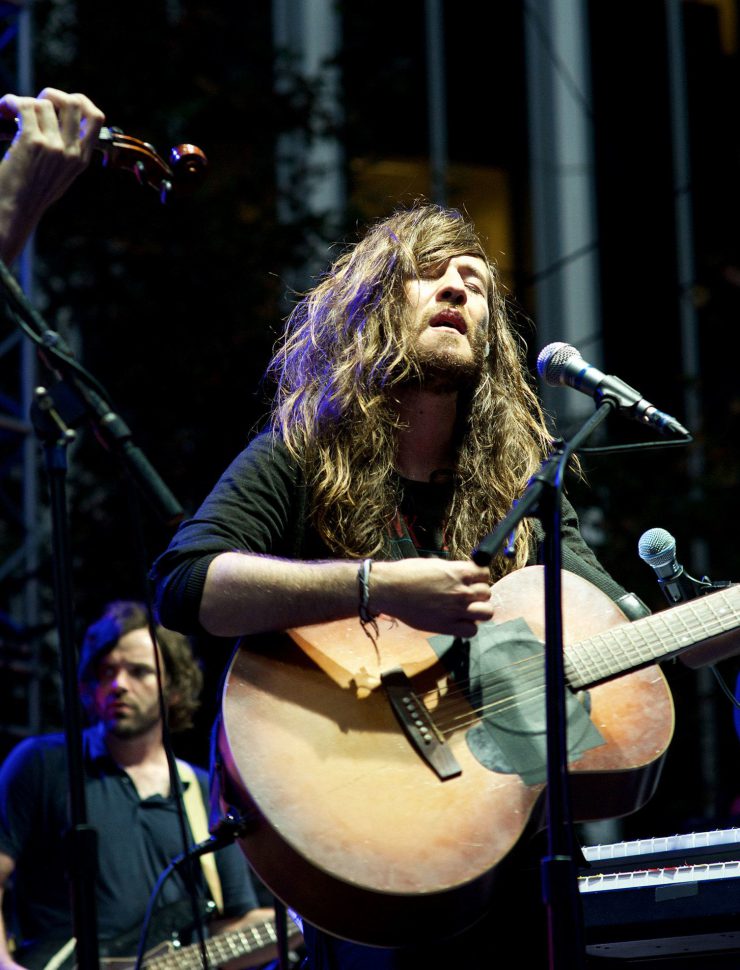 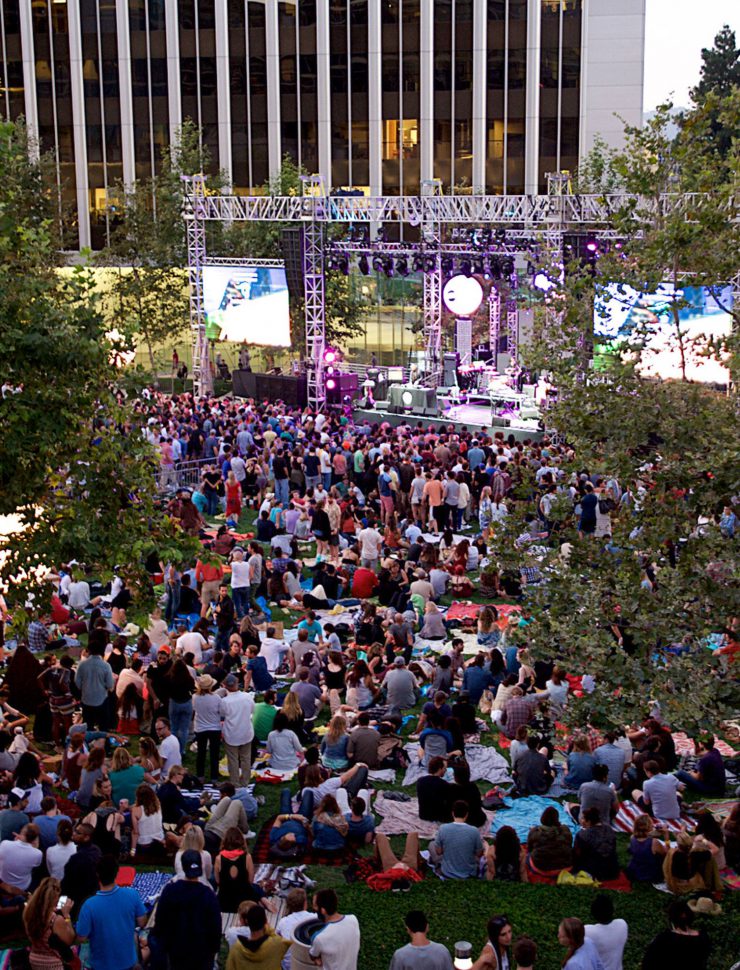 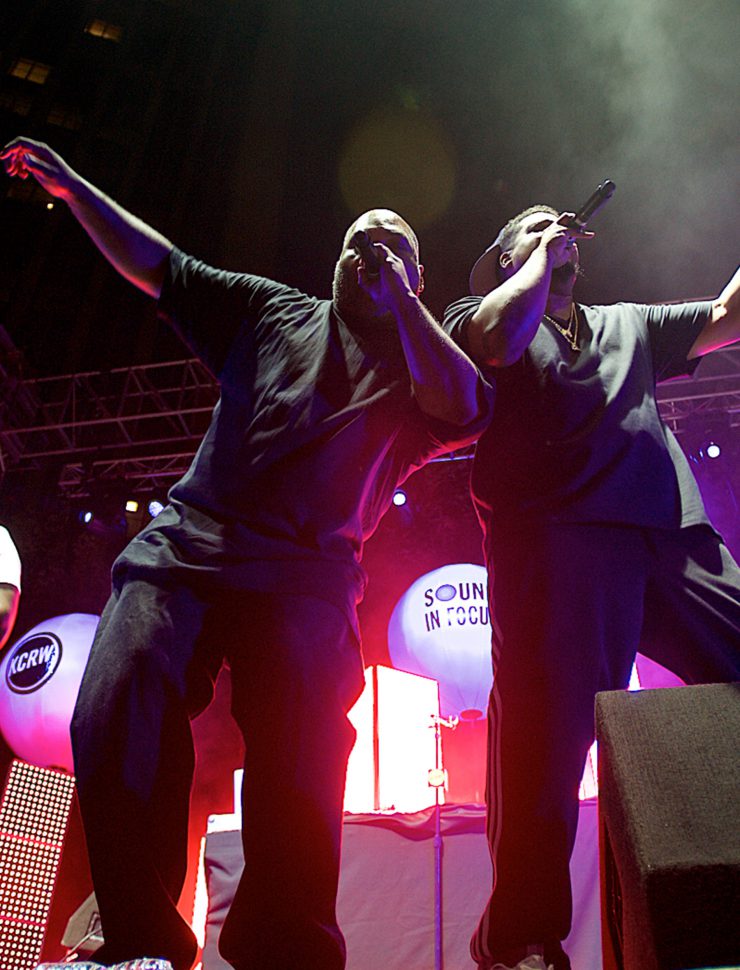 No data was found
View All »