The APPC has been the premier communication policy center in the country since its founding in 1993. 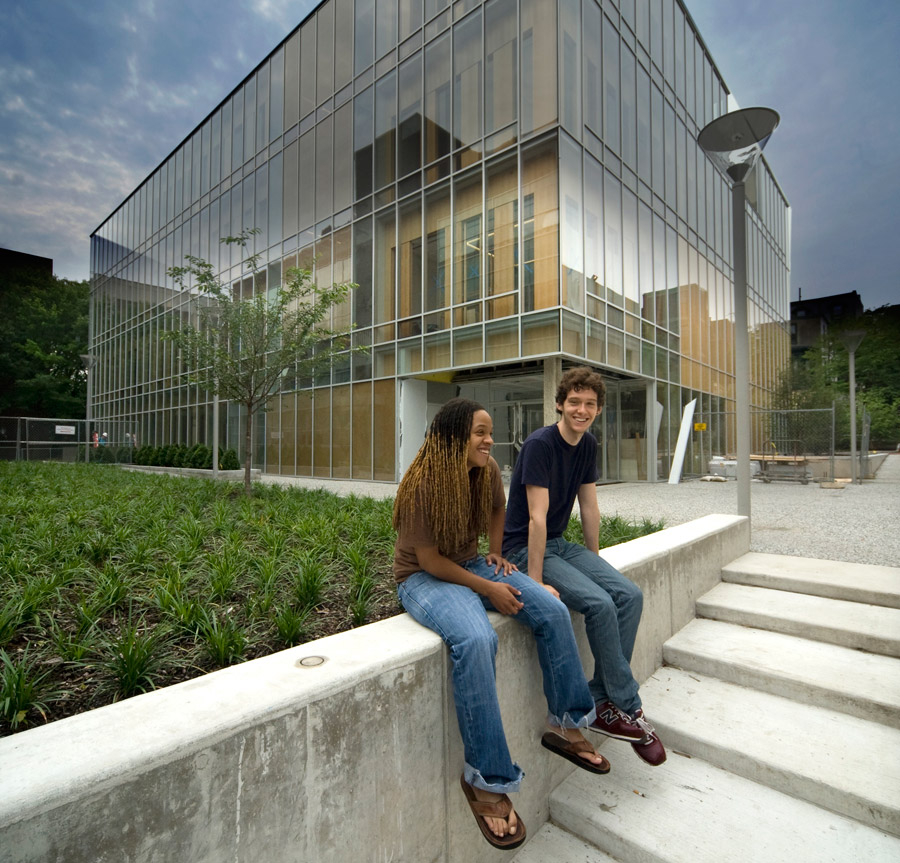 The Annenberg Public Policy Center of the University of Pennsylvania was established in 1994. Through offices in Philadelphia and Washington, D.C., it conducts and disseminates research, hosts lectures and conferences and convenes discussions on the critical intersection of media, communication and public policy. Research focuses on questions and issues in political communication, information and society, media and the developing child, health communication and adolescent risk.

The Annenberg Public Policy Center of the University of Pennsylvania has developed such award-winning initiatives as FactCheck.org, a non-partisan website that aims to increase public knowledge and understanding of what is said by major political players in the United States by monitoring the factual accuracy of their dialogue. Another project of the Policy Center is the National Annenberg Election Survey, the nation’s largest academic election poll.

When the Annenberg Public Policy Center (APPC) was established in 1993, its founders, Ambassadors Walter and Leonore Annenberg, sought to increase the impact of the scholarship produced at Penn’s Annenberg School for Communication, the Policy Center’s home. It was their hope that the APPC would apply its knowledge about communication to improve the well-being of those in the U.S. and throughout the globe.

By conducting and releasing research, staging conferences and hosting policy discussions, the scholars at the Annenberg Public Policy Center have addressed the role of communication in politics, adolescent behavior, child development, health care, civics and mental health, among other important arenas.

No data was found
View All »