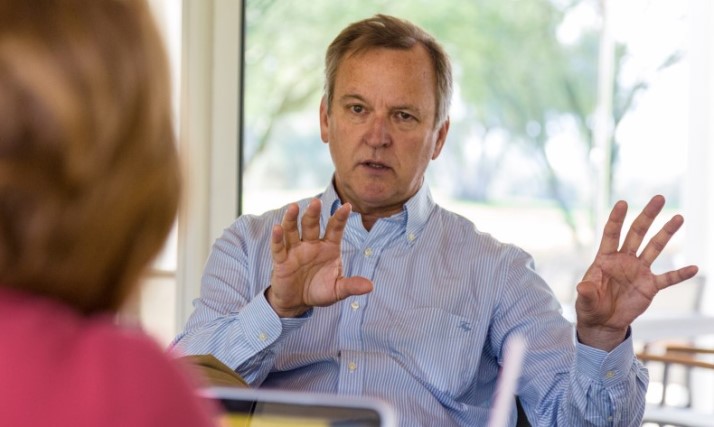 RANCHO MIRAGE, Calif., Sept. 15, 2016 /PRNewswire-USNewswire/ — Ambassador David J. Lane, a senior diplomat who served as the United States Ambassador to the United Nations Agencies in Rome, has been named President of The Annenberg Foundation Trust at Sunnylands, the Board of Trustees announced today.

“Ambassador Lane is a dynamic and innovative leader who has unparalleled experience working across sectors,” the trustees said. “We were particularly impressed with his distinguished public service, experience as a builder of successful organizations, the breadth of his vision, and his passion for the mission of Sunnylands.”

“Sunnylands seems to me, especially at a time when our system so desperately needs a reset, to have the potential to bring people together across ideological boundaries,” said Lane. “It is an honor to carry forward this vision of the Annenbergs to foster collaboration at the highest levels.”

The Annenberg Foundation Trust at Sunnylands operates The Annenberg Retreat at Sunnylands. Focusing on global challenges, the nonprofit organization has hosted historic summits between President Barack Obama and Chinese President Xi Jinping in 2013 and the U.S.-ASEAN leaders summit in 2016.

At the U.N. Agencies in Rome, Lane led strategy-setting and governance of six multilateral agencies. During his tenure, he aggressively promoted “Feed the Future,” a U.S. effort to spur international investment in agriculture and identify solutions to hunger and poverty.

Before his ambassadorship, he served in the White House as Assistant to the President and Counselor to the Chief of Staff. In the Clinton Administration, he was Chief of Staff to the Secretary of Commerce and Executive Director of the National Economic Council.

In the non-profit sector, Lane served as President and CEO of the ONE Campaign, the non-partisan organization co-founded by the recording artist Bono to fight poverty and preventable diseases.

“David is a bridge builder. He brings people together to find policy solutions to some of the world’s biggest challenges,” said Melinda Gates, the foundation’s co-chair and trustee. “David started and ran our foundation’s first Washington office more than a decade ago, and he has been an important advisor to Bill and me ever since. I have no doubt he will add to the list of Sunnylands’ accomplishments.” 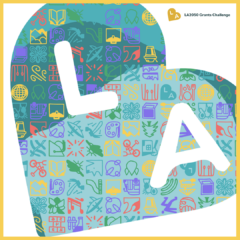