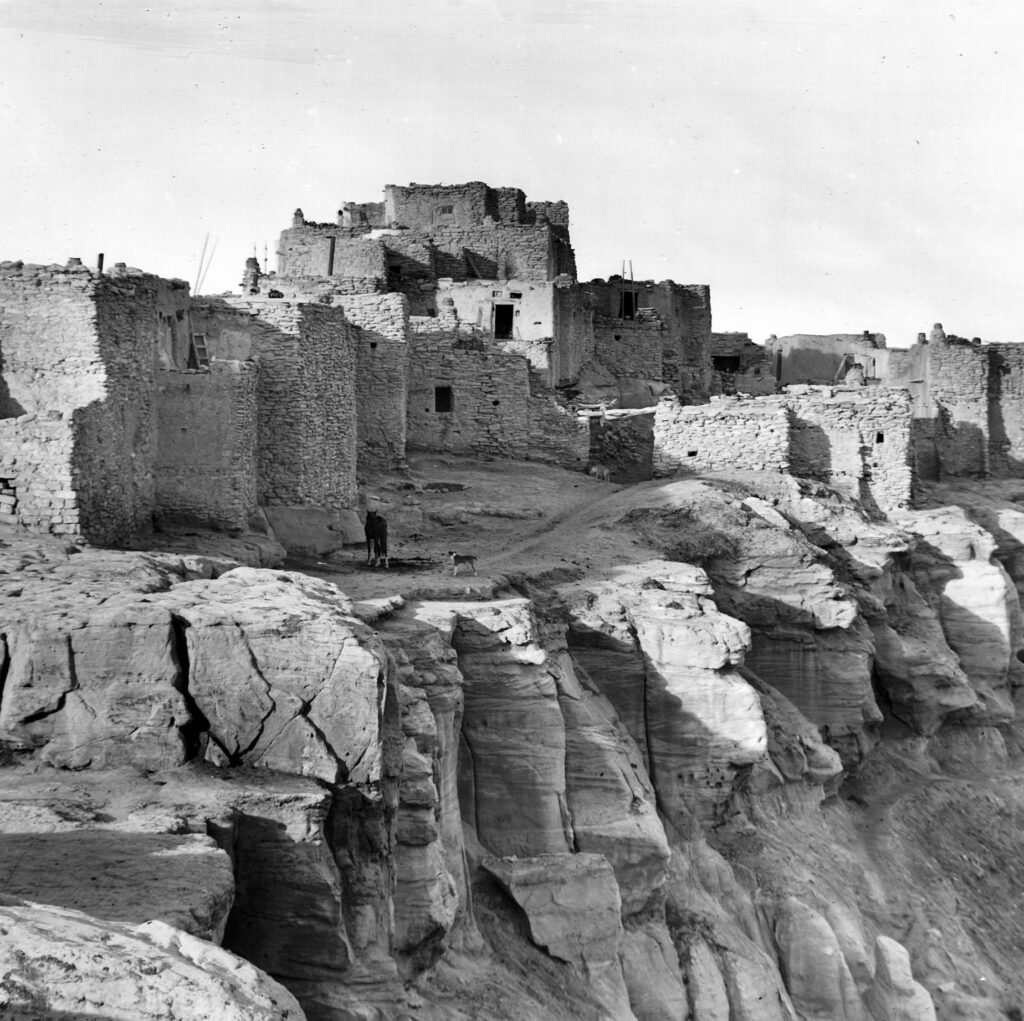 Annenberg Foundation Vice President and Director Gregory Annenberg Weingarten announced that the Annenberg Foundation has purchased 24 sacred Native American objects from an auction house in Paris – totaling $530,000 – for the sole purpose of returning them to their rightful owners. Twenty-one of these items will be returned to the Hopi Nation in Arizona, and three artifacts belonging to the San Carlos Apache will be returned to the Apache tribe.

“This is a great day for not only the Hopi people but for the international community as a whole,” said Sam Tenakhongva, a Hopi cultural leader. “The Annenberg Foundation set an example today of how to do the right thing. Our hope is that this act sets an example for others that items of significant cultural and religious value can only be properly cared for by those vested with the proper knowledge and responsibility. They simply cannot be put up for sale.”

The positive development came after efforts, including those of the U.S. Embassy, were made to delay the auction of the Hopi and San Carlos Apache items. Acting on behalf of the advocacy group Survival International and the Hopi, attorney Pierre Servan-Schreiber went last week before a judge in Paris in an attempt to have the sale of the Hopi items blocked, but on December 6, the court ruled against him. That’s when Weingarten made the unprecedented decision to intervene.

“As an artist, I was struck by the awesome power and beauty of these objects,” said Weingarten. “But these are not trophies to have on one’s mantel; they are truly sacred works for the Native Americans. They do not belong in auction houses or private collections. It gives me immense satisfaction to know that they will be returned home to their rightful owners, the Native Americans.”

The Native American Graves Protection and Repatriation Act gives federally recognized Native American tribes a way to reclaim funerary objects and ceremonial items from federal agencies and museums in the United States. The law, however, does not apply to items held internationally.

In April of this year, the French firm Neret-Minet Tessier & Sarrou auctioned 70 artifacts for €930,000, ignoring pleas and protests around the world. Servan-Schreiber, who acted for Survival International and the Hopi in that case as well, bought and returned a sacred Hopi artifact to the tribe last summer. He also bought on Monday one artifact for €13,000 and intends to return it to the Hopi.

“Many individuals worked tirelessly on this issue for many, many months only to come away feeling disappointed following the ruling by the French court,” said Servan-Schreiber. “Now we have reason to celebrate.”

“Hopefully this gesture is the beginning of a larger conversation to discuss and inform various communities about what is sacred and what is for sale,” concluded Tenakhongva. “Although we were disappointed in the decision of the court which allowed the sale to proceed, we will continue to work to protect our cultural heritage on behalf of our Hopi people and others. This issue extends far beyond us, and it is our hope that others who have seen our campaign will step forward and help to enlighten, educate and join us in protecting cultural heritage and value across the world.

“Our thanks are once again extended to Survival International and Mr. Pierre Servan-Schreiber for their efforts and to the Annenberg Foundation for their goodwill and generous gesture. Kwakwah (Thank you).”