Annenberg Foundation in association with KCRW presents COUNTRY IN THE CITY 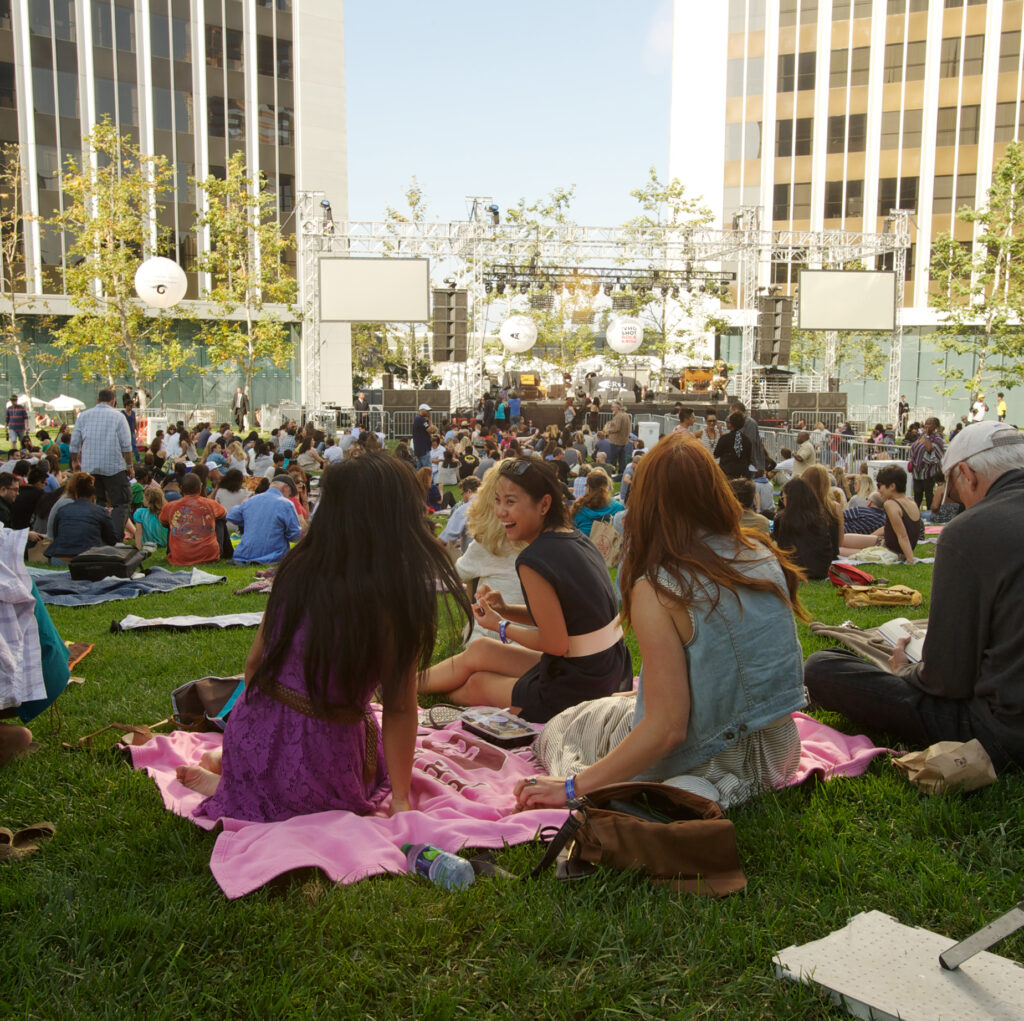 The Annenberg Foundation today announced Country in the City, an all ages, free concert series inspired by the Annenberg Space for Photography’s current exhibition, Country: Portraits of an American Sound.

Country in the City will take place on three Saturday evenings, July 19, July 26 and August 2, in Century Park in Century City on the lawn adjacent to the Annenberg Space for Photography.  Presented in association with KCRW, the concerts will be offered free to the public.

Each of the concerts will require separate, advance online registration at KCRW.com.  Emails will be sent to those who have registered with detailed instructions in advance of their arrival at the concert site.  RSVP is required for entry.  No tickets are needed.  However, registered guests must collect wristbands upon arrival at check in to gain access to concerts.

The talent lineup is as follows:

Gregg Allman, who is a Rock and Roll Hall of Fame inductee as a founding member of the Allman Brothers Band, headlines the first evening on July 19.  Named one of the “100 Greatest Singers of All Time” by Rolling Stone, Allman recently released All My Friends: Celebrating the Songs & Voice of Gregg Allman, a live album that include guest performances by many of his contemporaries such as Trace Adkins, Jackson Browne, Martina McBride, Vince Gill, John Hiatt, Widespread Panic and many more.

Opening the evening will be Sturgill Simpson.  A throwback to the honky-tonk days of love ballads and outlaw life, his latest release, Metamodern Sounds In Country Music, has seen high praise from major outlets.

Alabama native, Grammy winner Shelby Lynne brings a full band on July 26.  The New York Times called her most recent release, Thanks, “…urgent and spirited….” Lynne has been making music since she was seven-years-old, inspired by the songs of George Jones, Dottie West, and Waylon Jennings. She’s a candid songwriter and heart-wrenching performer who always shines on stage.

Jamestown Revival opens the July 26 show. Their debut, dedicated to their move west from Texas, has been an Americana favorite this year.  They bring impeccable harmonies with a good dose of “back porch-style” storytelling.

Wynonna is one of the biggest names in modern country music, whether performing alongside her mother as one half of the legendary duo The Judds, or pushing the boundaries on her own mega-successful solo path. The five-time Grammy winner has sold over 30 million albums worldwide, charted 20 #1 hits and received over 60 industry awards. The iconic performer was once dubbed by Rolling Stone as “the greatest female country singer since Patsy Cline.” Wynonna & The Big Noise will perform on August 2.

Opening this show is Nikki Lane, whose sophomore and most recent album All Or Nothin was produced by The Black Keys’ singer/guitarist Dan Auerbach. With a fearless attitude and Southern swagger, she’ll present a rousing collection of songs that spans genres and eras.

Food and refreshments will be made available for purchase from a wide variety of cafes and food trucks. There will also be beer gardens for those 21 and over to enjoy.

The Photography Space will extend its hours on performance evenings so concertgoers can experience the Country: Portraits of an American Sound exhibit. Co-curated by the Country Music Hall of Fame® and Museum and the Smithsonian’s National Museum of American History, the exhibit offers over 100 prints of the pioneers, poets and icons of country music. Guests can also view exclusive short-form documentary films, archival artifacts, stage costumes and much more.

Country in the City is presented by the Annenberg Foundation in celebration of its 25th anniversary as a continuation of the Foundation’s longstanding tradition of investing in public spaces and the arts.