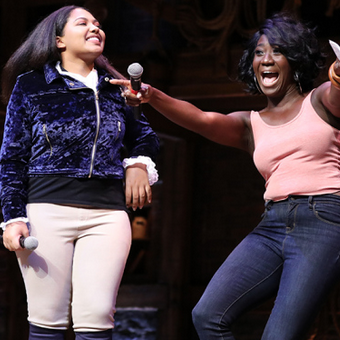 Thursday’s program kicked off with original student performances inspired by Miranda’s show. There was a palpable energy in the room as the audience clapped along with students who got the chance to sing, act, and rap about historical figures including Alexander Hamilton, Benjamin Franklin, John Adams, and King George.

James Basker, president of the Gilder Lehrman Institute of American History, has seen “Hamilton” over a dozen times, but what he looks forward to most is witnessing the clever and unique student works. 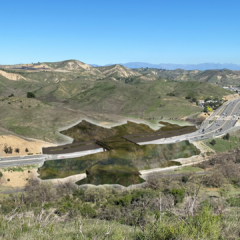