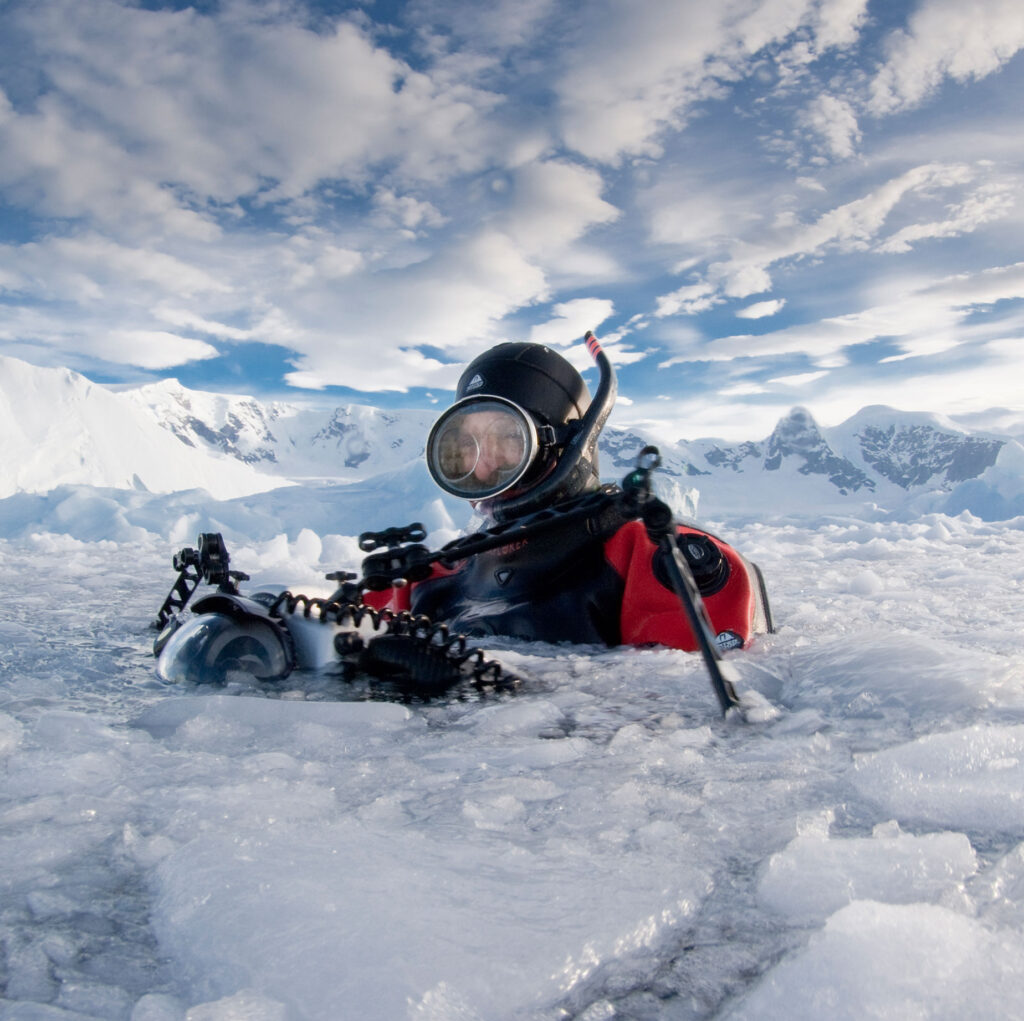 The Annenberg Space for Photography today announced the 2014 lineup of speakers for their popular Iris Nights lecture series presented in conjunction with the exhibit The Power of Photography: National Geographic 125 Years. The series brings to life the most current exhibit, giving attendees unique access to the artists in an intimate setting.   All Iris Nights lectures are free to the public.

The Power of Photography: National Geographic 125 Years celebrates the 125 year anniversary of National Geographic magazine.  The exhibit offers photography from a wide range of genres and themes–from iconic images to portraits; landscapes to natural history, and more. The exhibit is open free to the public in the Century City area of Los Angeles, now through April 27, 2014.

All Iris Nights lectures will take place on Thursday evenings from 6:30pm-8pm at the Annenberg Space for Photography Skylight Studios.  Skylight Studios is a multimedia studio and retail gallery located directly across the park from the Photography Space.  Tickets are free of charge and available by online reservation on a first-come, first-served basis.

January 9- Carolyn Drake works on assignment for National Geographic, The New Yorker and Time.  She is the recipient of a Guggenheim Fellowship, a Fulbright Fellowship and a World Press Photo award. Drake lived in Istanbul between 2007 and 2012, pursuing documentary projects in Central Asia. Her work is concerned with the communities, ecologies and economies in the region; and with the potential and limits of photography in conveying truth there.

January 16- Joe McNally has been a contract photographer for Sports Illustrated, a staff photographer at LIFE and is an ongoing 25-year contributor to National Geographic. Whether covering an editorial assignment for magazines such as TIME, Fortune and The New York Times Sunday Magazine, or shooting ad campaigns and corporate work for Fortune 500 companies, McNally embraces the power that light plays on a photo subject.

January 23- Kevin Hand is Deputy Chief Scientist for Solar System Exploration at NASA’s Jet Propulsion Laboratory in Pasadena, California. His research focuses on the origin, evolution and distribution of life in the solar system. This work has brought him to the Dry Valleys of Antarctica, the depths of the Earth’s oceans and the glaciers of Mt. Kilimanjaro in his search for life on other worlds.

January 30- Ed Kashi is a photojournalist, filmmaker and educator dedicated to documenting the social and political issues that define our times. Kashi’s innovative approach to photography and filmmaking produced the Iraqi Kurdistan Flipbook in 2006.  An eight-year project completed in 2003, Aging in America: The Years Ahead, created one of the most extensive visual archives on aging in the United States. Kashi’s award-winning work has been published and exhibited worldwide.

February 6- Marcus Bleasdale is an award-winning documentary photographer who uses his work to influence policy makers around the world. His work on human rights and conflict has been shown at the US Senate, the US House of Representatives, the United Nations and the Houses of Parliament in the UK. His work appears in publications includingThe New Yorker, The New York Times, Le Monde and National Geographic.

February 13- William Albert Allard has been a major force at National Geographic and in mainstream photography for almost 50 years. Considered one of color photography’s most celebrated pioneers, Allard has images appearing in private and museum collections. Producing images with a painterly quality—nuanced detail, rich color palettes and intricate composition—Allard is as much an artist as he is a photographer.

February 20- Sebastian Copeland is an award-winning explorer, photographer and author.  He has traveled more than 8,000 kilometers on skis across the planet’s biggest ice sheets. With expeditions across the Arctic sea, Greenland and Antarctica, Copeland has reached both poles on foot, and earned four world records in the process. Copeland’s photos have appeared in hundreds of publications, as well as museums and galleries around the world.

March 6- Jim Richardson is a photographer of global issues and landscapes for National Geographic magazine, as well as a documentarian recognized for his explorations of life in remote places.  Richardson’s first story for National Geographic was published in 1985 and has been shooting for the magazine ever since. He has 28 stories to his credit, and he is currently working on stories slated to be published in 2014 and 2015.

March 13- Slideshow Night is an evening presentation of images from additional artists not featured in The Power of Photography: National Geographic 125 Years, but whose photography is in keeping with the themes and genres of the overall exhibit. Participating photographers and further details will be announced closer to the date.

March 20- James P. Blair served as staff photographer for National Geographic from 1962 to 1994.  He has had 47 stories published and over 2,000 pictures printed in the magazine, including major coverage of Yugoslavia, Czechoslovakia, Ethiopia, West Africa, Iran, Greece and the United States.  He has received numerous awards from the National Press Photographers Association and the White House News Photographers Association, and was made a Poynter Fellow at Yale University.

March 27- Chris Johns is executive vice president and group editorial director of National Geographic and editor in chief of National Geographic magazine.  Johns oversees the Society’s core digital and print content, with a focus on telling meaningful stories in unforgettable ways. Under his leadership, the magazine has won numerous accolades, including 19 National Magazine Awards. Before becoming editor in chief, he was a field photographer for more than 20 years.

April 3– Vincent J. Musi has been a regular contributor to National Geographic since 1993, covering subjects from hurricanes to volcanoes to mummies. A specialist in animal portraits, his recent work includes projects on domestication, intelligence and cognition. Musi’s work has taken him from historic Route 66 to the oldest temple on Earth in Turkey. He is also a contributor to Time, Newsweek, Life, Fortune and The New York Times Magazine.

April 10- Gerd Ludwig studied photography in his native Germany. Post-graduation he began working for international magazines and advertising campaigns. In 1984 he moved to the United States and later took on his first assignments forNational Geographic. His ongoing coverage of post-Soviet Russia has garnered his distinction as being the world’s foremost color photographer documenting the region.

April 17- Cory Richards, a climber and visual storyteller, was named National Geographic Adventurer of the Year in 2012. Through his work in some of the planet’s most remote places, he has carved a niche as a leading editorial and expedition photographer. Richards’ photography has appeared in National Geographic magazine, Outside and The New York Times; and his film work has won awards at nearly every major adventure film festival.

April 24– Patricia Lanza is the founding Director of Talent & Content for the Annenberg Space for Photography. She began her professional photography career with the National Geographic Society in Washington, D.C., with over 700 published images. Assignments have taken her across five continents and 48 countries with work featured in the New York Times, USA Today, Travel + Leisure, The Los Angeles Times and more.

Schedule and participants are subject to change.