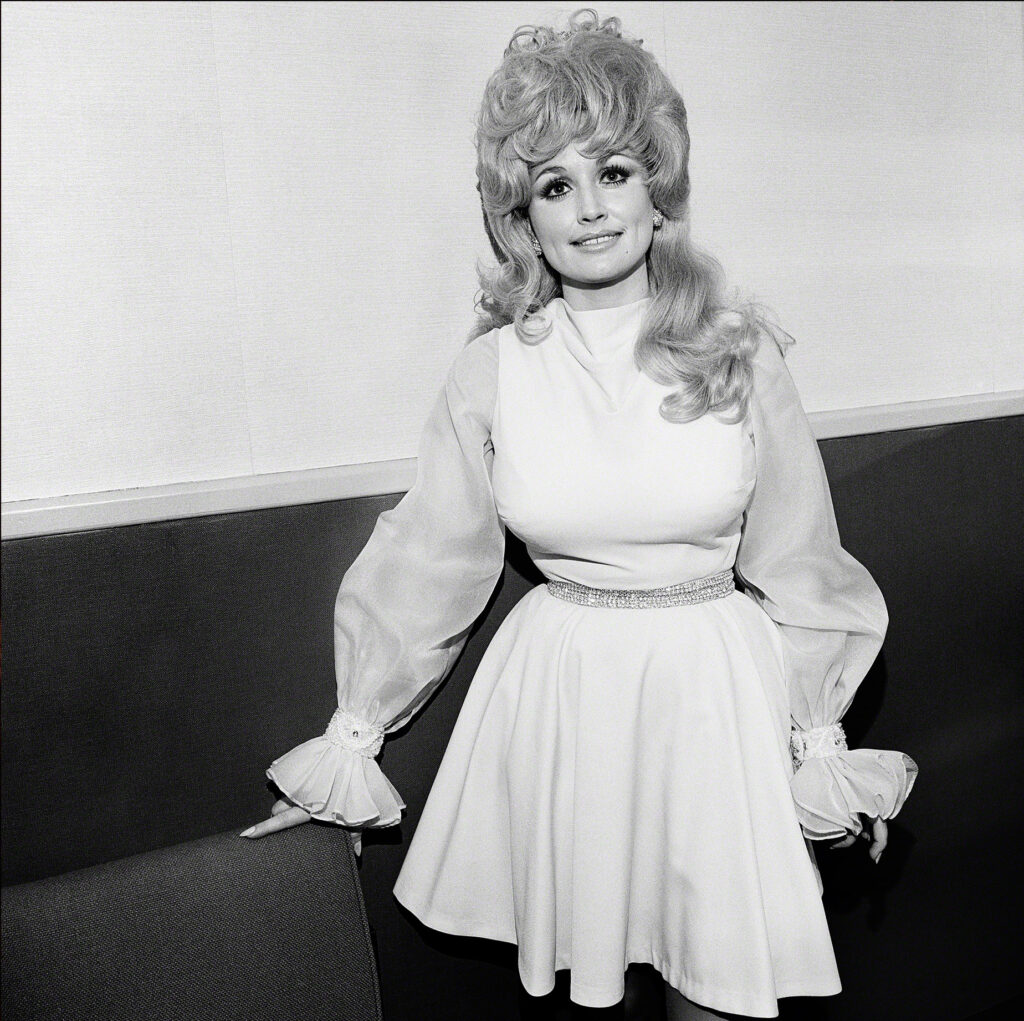 The Annenberg Space for Photography today announced its next exhibition, Country: Portraits of an American Sound. This exhibit presents images of the pioneers, poets and icons of country music, and will be offered free to the public May 31 through September 28, 2014. Guest curators for this exhibit are Shannon Perich of the Smithsonian’s National Museum of American History, and Tim Davis and Michael McCall of the Country Music Hall of Fame® and Museum.

Country: Portraits of an American Sound uses historical and contemporary photographs to explore how images shape the public identity of country music performers and of the genre itself. Celebrated performers such as Johnny Cash, Dolly Parton, Keith Urban and Hank Williams—as well as deejays, fans, executives and musicians—are seen in the works of photographers who documented multiple generations of this popular history.

In addition to over 110 prints, the exhibit will feature an original half-hour documentary commissioned by the Annenberg Space for Photography and produced by Arclight Productions. The film explores the image of country music and its evolution over 80 years, highlighting photography’s role in documenting the history and capturing the culture of this uniquely American sound. The film features photographers Henry Diltz, Henry Horenstein, Les Leverett, David McClister, Raeanne Rubenstein, Leigh Wiener and Michael Wilson. Over a dozen country music artists also appear, including Roy Clark, Merle Haggard, Lyle Lovett, LeAnn Rimes, Marty Stuart and Lee Ann Womack.

Also on display will be country albums and film posters, a slideshow of digital images, archival artifacts including musical instruments and stage costumes from the Country Music Hall of Fame® and Museum collection, and a jukebox containing rare, archival audio files.

Woven throughout the Photography Space will be screens presenting short videos including one by Shannon Perich and The Biscuit Factory that gives an overview of the origin of country music, a 20-minute film by Henry Horenstein about the legendary Texas music hall the Broken Spoke and additional archival videos.

The Annenberg Space for Photography Skylight Studios will continue to host the popular Iris Nights lecture series with speakers from the world of country music photography. The lecturer schedule will be announced at a later date.