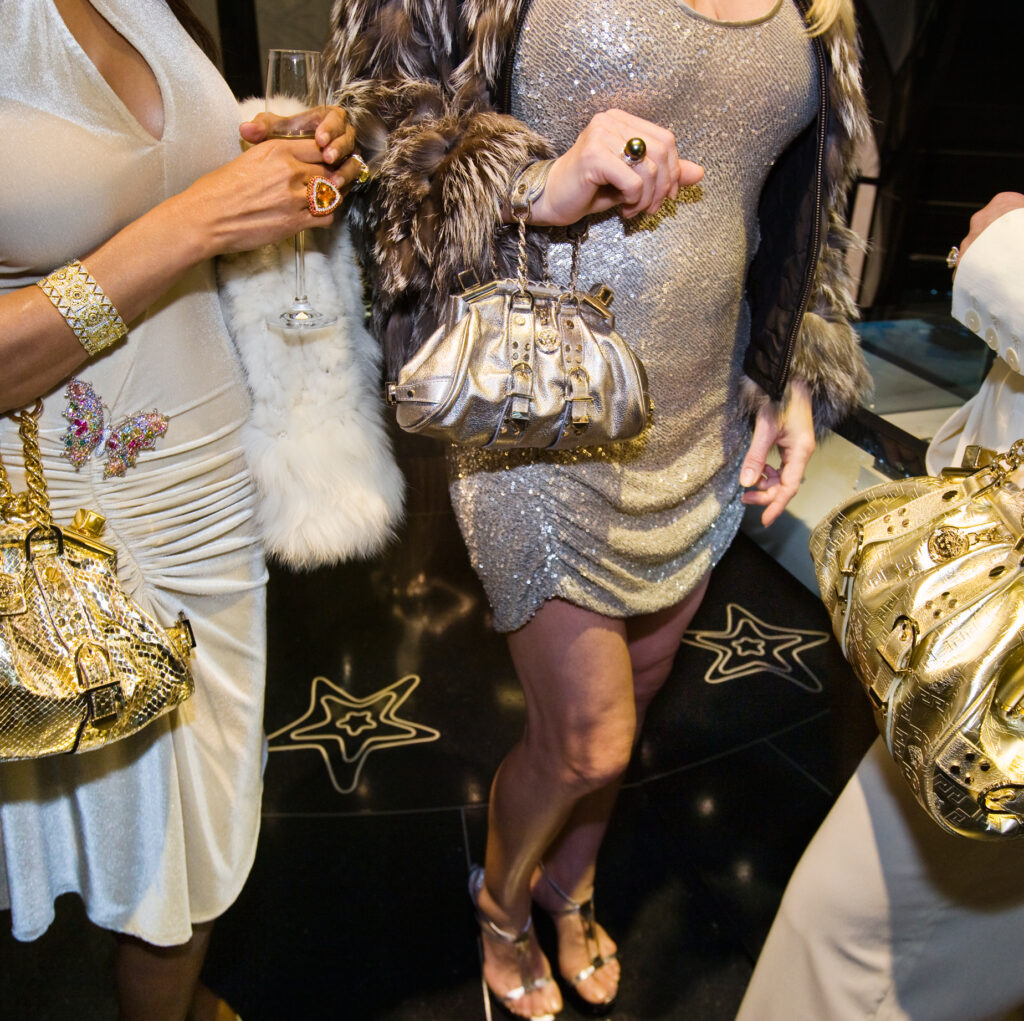 Los Angeles, CA  – On April 8, 2017, the Annenberg Space for Photography will premiere GENERATION WEALTH by Lauren Greenfield, a multimedia exhibit by internationally acclaimed photographer and filmmaker Lauren Greenfield that investigates the global obsession with wealth over the last 25 years. Through a collection of 195 color-saturated prints, 42 riveting first-person interviews, multimedia projections and short films, Greenfield creates a revelatory cultural exhibition that documents the values of materialism, celebrity culture, social status and media saturation that have touched nearly every corner of the globe.

“There’s no hiding from the eye of a truly great photographer. Lauren Greenfield has given us nothing short of an x-ray of our ambitions and ideals. In all of contemporary photography, no one is better at exploring the tension between what we covet and who we really are—between the mad dash for affluence and the price we pay for that pursuit,” said Wallis Annenberg, Chairman of the Board, President and CEO of the Annenberg Foundation. “To me, Lauren Greenfield is so much more than a groundbreaking artist; she’s a sociologist, a storyteller, an ironist and a keen humorist. This is a wonderful, timely, thought-provoking body of work and, now more than ever, it’s one we all need to see.”

The exhibit marks Greenfield’s third collaboration with the Annenberg Space for Photography and first solo exhibit. In March 2009, Greenfield was chosen to be a featured photographer in the venue’s inaugural exhibition, L8S ANG3LES, which explored the lives and rituals of the youth of Los Angeles. In May 2011, Greenfield was a featured photographer in the Beauty CULTure exhibit and was also commissioned by the Annenberg Foundation to direct a 30-minute documentary film about the subject, investigating our obsession with beauty and the influence of photographic representations on the beauty landscape.

The photographer’s latest collaboration with the Annenberg Space for Photography, GENERATION WEALTH by Lauren Greenfield, is a multi-platform project that started in L.A. 25 years ago with Fast Forward, her exploration of the lives of young Angelenos growing up in a media-saturated society and their relationships with money and celebrity. In 2008, she revisited this evocative milieu with a short film, kids + money, which was selected by the Sundance Film Festival and broadcast on HBO. In 2012, she returned to Sundance with the opening night film The Queen of Versailles, which documents a Florida family’s efforts to build the largest house in America against the backdrop of the economic crisis. After a sensational opening at Sundance, the film was acquired by Magnolia Pictures and Greenfield was honored with Sundance’s Best Director Award. This work serves as the basis for many of the themes Greenfield has continued to explore throughout her career: consumerism, media influence, gender and self-esteem, and the pervasive quest for the American Dream. Since the success of The Queen of Versailles, Greenfield’s journey has taken her across America and beyond, revealing stories of students, single parents and families overwhelmed by crushing debt yet determined to purchase luxury homes, cars and clothing. From Bel-Air to Monaco, Russia and China, Greenfield exposes a pervasive aspirational gap between what we want and what we can afford and reveals a consumer appetite unprecedented in human history.

Coinciding with the exhibition, Phaidon will publish the highly anticipated monograph Lauren Greenfield: Generation Wealth (May 15, 2017), an extraordinary visual history of rampant materialism and our growing obsession with wealth. Beginning April 8, the Annenberg Space for Photography will serve as the exclusive retailer of the book before its wide international release.

“GENERATION WEALTH documents a seismic shift in values and in the concept of the American Dream,” Greenfield explains. “Beginning in Los Angeles in the ‘90s, I examined the ‘influence of affluence’ as media and globalization exported our notions of success around the world. The title of the project and some of the pic­tures could mislead the reader to think that this is a work about the one percent, about people who are wealthy. It is not. This work is about the aspi­ration for wealth and how that has become a driving force—and at the same time an
increasingly unrealistic goal—for individuals from all classes of society. Bringing together 25 years of analog and digital photography, interviews and filmmaking, I could never have realized this mammoth undertaking without the incredible support and encouragement of Wallis Annenberg, who is an unparalleled champion of artists and with whom I have been grateful to collaborate with on three exhibitions. The story of GENERATION WEALTH began in Los Angeles and I am deeply honored to debut this work in my hometown.”

Lauren Greenfield is an Emmy Award®-winning filmmaker and photographer who is considered a preeminent chronicler of consumerism, youth culture and gender identity. Her documentary
The Queen of Versailles won the Best Director Award at Sundance in 2012. Greenfield’s photographs have been widely published, exhibited and collected by museums around the world. Her #LikeAGirl video was seen by 214 million global viewers and garnered more than 100 awards. Generation Wealth, her companion feature-length documentary film, will be released in summer 2017.

ABOUT THE ANNENBERG SPACE FOR PHOTOGRAPHY

The Annenberg Space for Photography is a cultural destination dedicated to exhibiting both digital and print photography in an intimate environment. The space features state-of-the-art, high-definition digital technology as well as traditional prints by some of the world’s most renowned photographers and a selection of emerging photographic talents as well. The venue, an initiative of the Annenberg Foundation and its trustees, is the first solely photographic cultural destination in the Los Angeles area, and it creates a new paradigm in the world of photography.