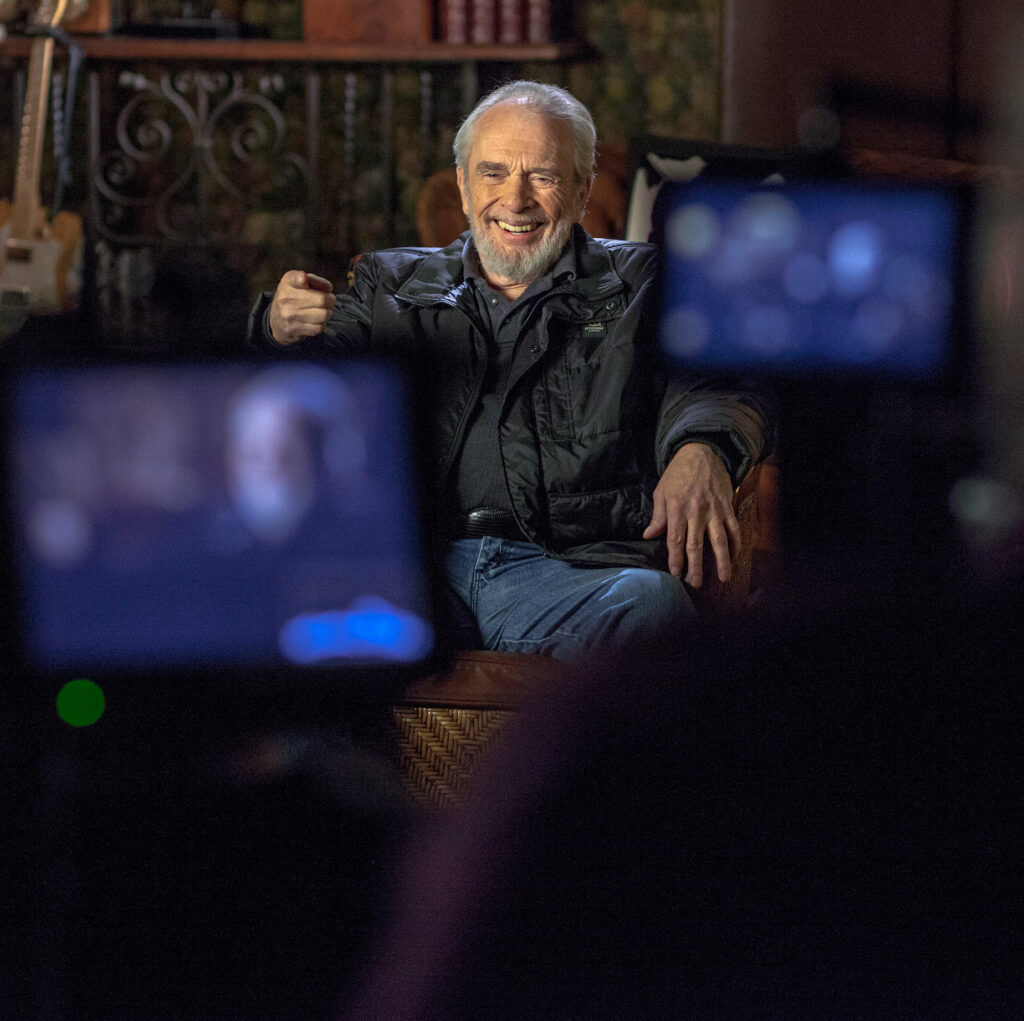 NASHVILLE, TN – Country music stars and Music Row notables joined an elite group of photographers last night at the 2015 Nashville Film Festival for the world premiere of Country: Portraits of an American Sound. Produced and directed by Steven Kochones for the Annenberg Space for Photography, the full-length documentary is a vivid exploration of Country music through the lens of the photographers who have documented its rise from innocent beginnings to a thriving industry and a national identity.

The camaraderie was instantly apparent as guests shared their favorite Country music stories and posed for photos with one another at the pre-premiere reception. The group then walked Nashville Film Festival’s red carpet and joined a packed theater where for 90 minutes they were captivated by the never seen before photographs, footage and new interviews with people from the Country music world such as artists Terri Clark, Holly Williams, The Band Perry, Ronnie Milsap, Manuel and seminal musical artist, Charley Pride. Additional in-depth interviews include: Larry Gatlin, Marty Stuart, Brenda Lee, Lorrie Morgan, Connie Smith and Bill Anderson.