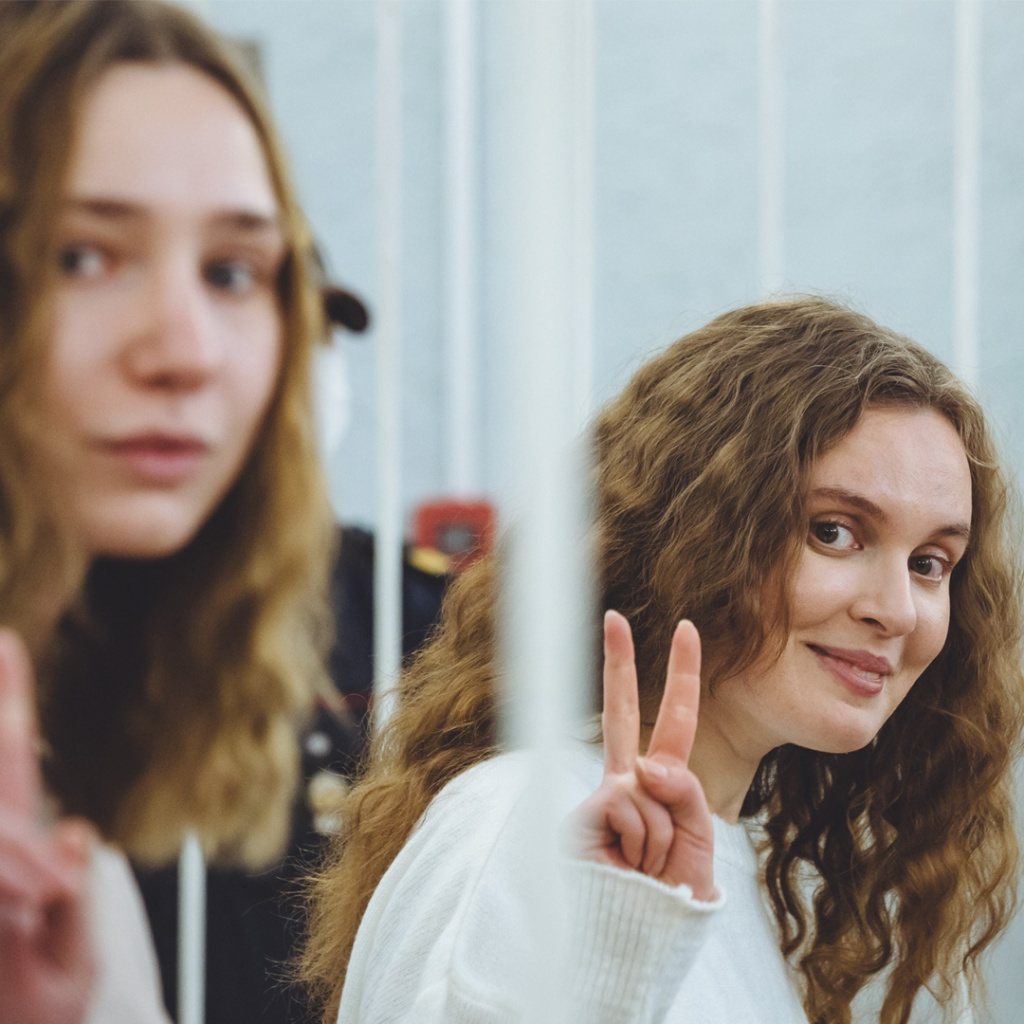 Our Chairman Wallis Annenberg has been honored with a new Justice for Women’s Journalist Award carrying her name from the International Women’s Media Foundation. The IWMF works to unleash the power of women journalists to transform the global news media. IWMF is the only organization that provides safety training, byline opportunities, and emergency support tailored to women journalists and photographers around the world.

In recognizing fierce women journalists and photographers whose courage sets them apart this year, the IWMF announced the Wallis Annenberg Award for Justice for Women Journalists, awarded to journalists who have been imprisoned while in pursuit of the truth. This year, the award was given to two Belarusian journalists, Katsiaryna Andreyeva (Bakhvalava) and Darya Chultsova. Both journalists were arrested and imprisoned in November 2020 for covering public protests of political repression, and they remain jailed today, facing a two-year sentence. Wallis took part in the award ceremony (via video recording) in Washington, D.C., which was hosted by award-winning journalist Christiane Amanpour.

“Having grown up in a newspaper family, it is unacceptable to me that journalism and truth are under siege right now. Too many journalists, especially women, are subject to harassment and attack simply for telling it like it is. ” 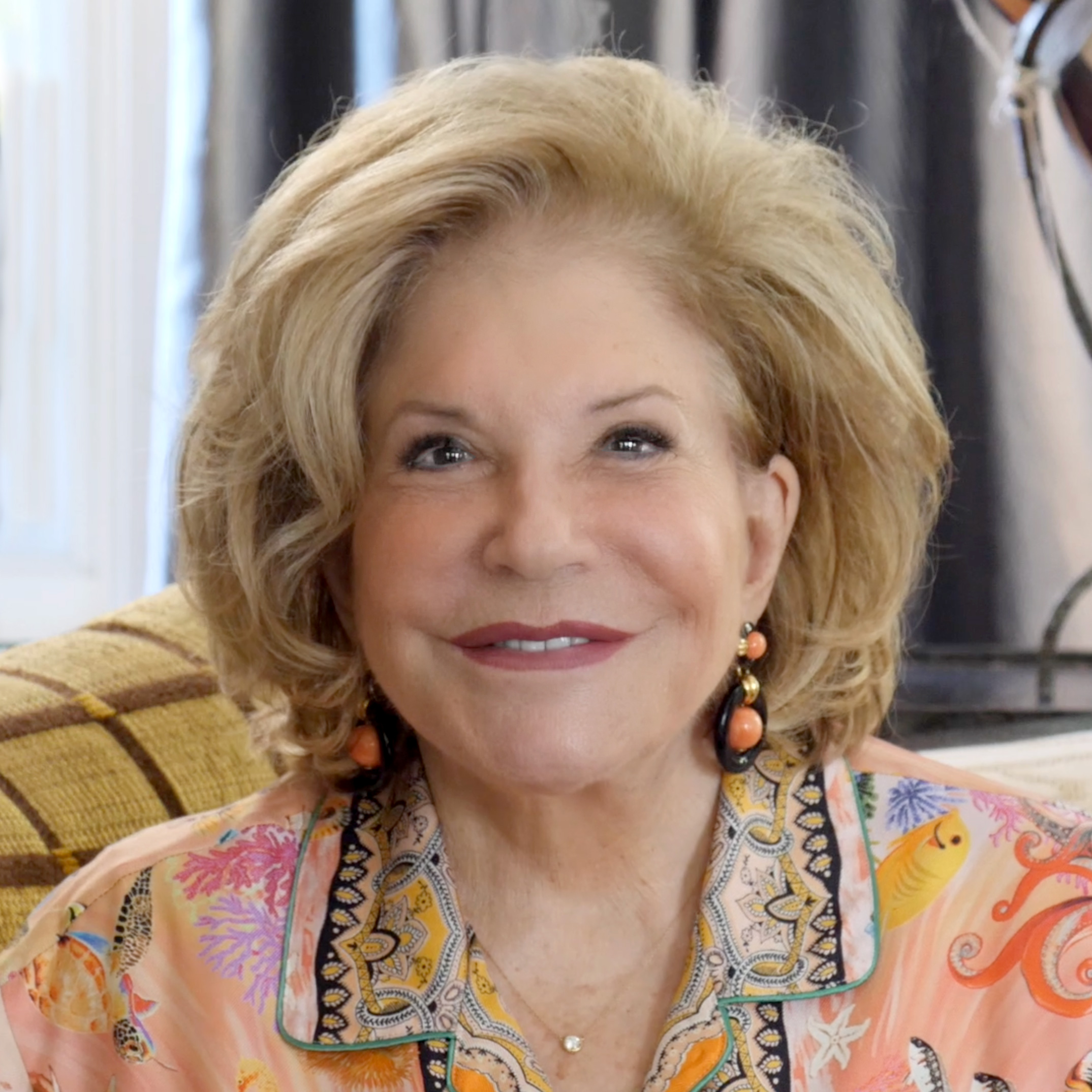 Wallis Annenberg
Chairman of the Board, President, and CEO, Annenberg Foundation 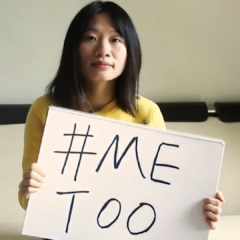 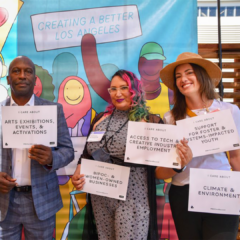 Annenberg Foundation’s Support for LA2050 Highlighted by Inside Philanthropy