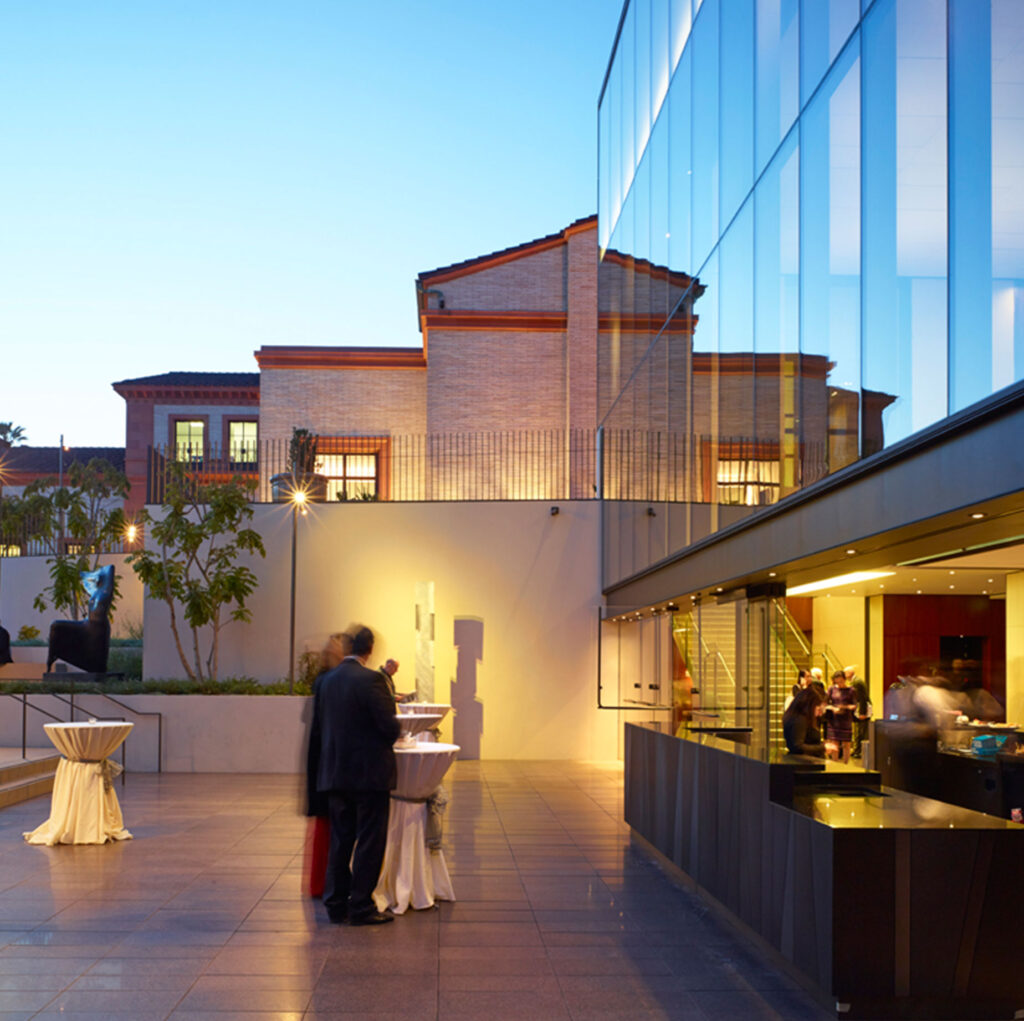 From this week’s LA Times:

The Hollywood elite turned out in droves for the inaugural gala of the Wallis Annenberg Center for the Performing Arts on Thursday night in Beverly Hills.

But the real star of the evening — which was co-chaired by Robert Redford, Brad Pitt, Jamie Tisch and the center’s namesake, Wallis Annenberg — was the U.S. Postal system itself, not to mention the range of theatrical experiences one can expect to see in the coming years across the two stages of the $70-million, 2.5 acre performing arts campus, which is referred to as the Wallis.

Read the article in full, here.