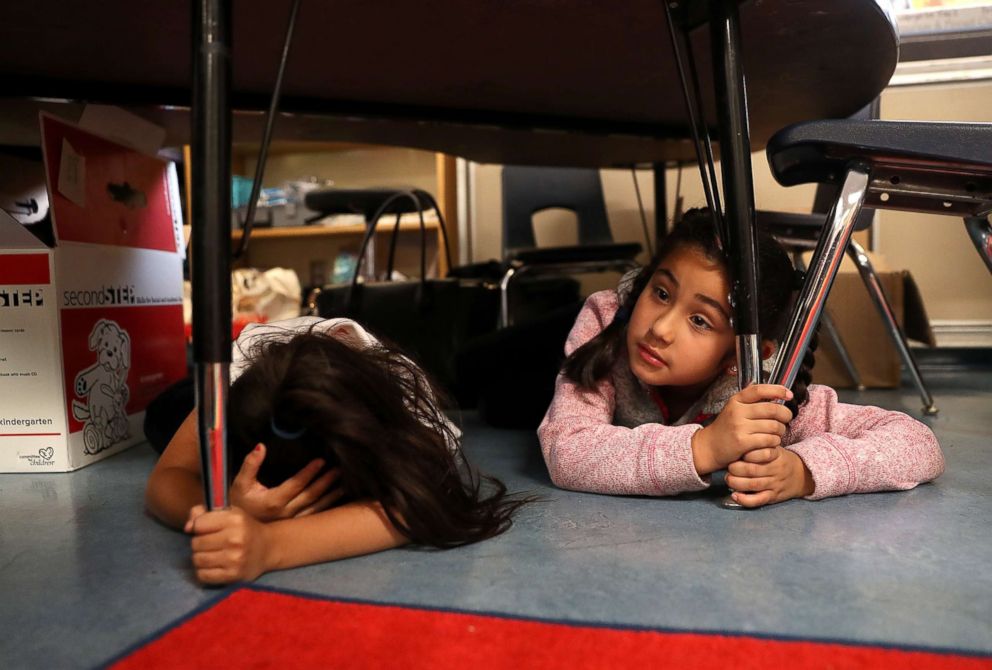 ShakeAlertLA, an app designed to warn Los Angeles residents of impending earthquakes, is the result of a collaboration between Mayor Eric Garcetti, AT&T, United States Geological Survey and the Annenberg Foundation. ABC News covered its release in 2019:

The app is the nation’s first publicly available mobile earthquake warning system but is only effective for Los Angeles County. Garcetti hopes to expand the app’s capabilities to the entire state of California.

The app’s release comes after a decade of research by the USGS and a $260,000 donation from the Annenberg Foundation in 2017.

“Earthquakes are a fact of life in Los Angeles, a challenge we’ll always have to face. That’s why early earthquake warnings must also be a fact of life — on our phones and on our tablets the very moment they’re available,” Wallis Annenberg, the CEO and president of the Annenberg Foundation, said in a statement. 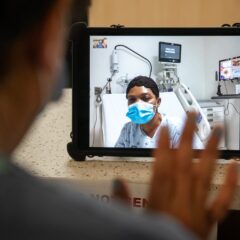 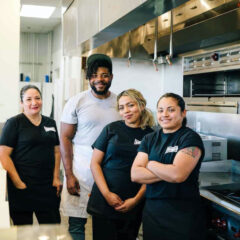 Inside Philanthropy: A Funder-Backed Social Enterprise Pivots to Provide Healthy Meals Amid COVID-19