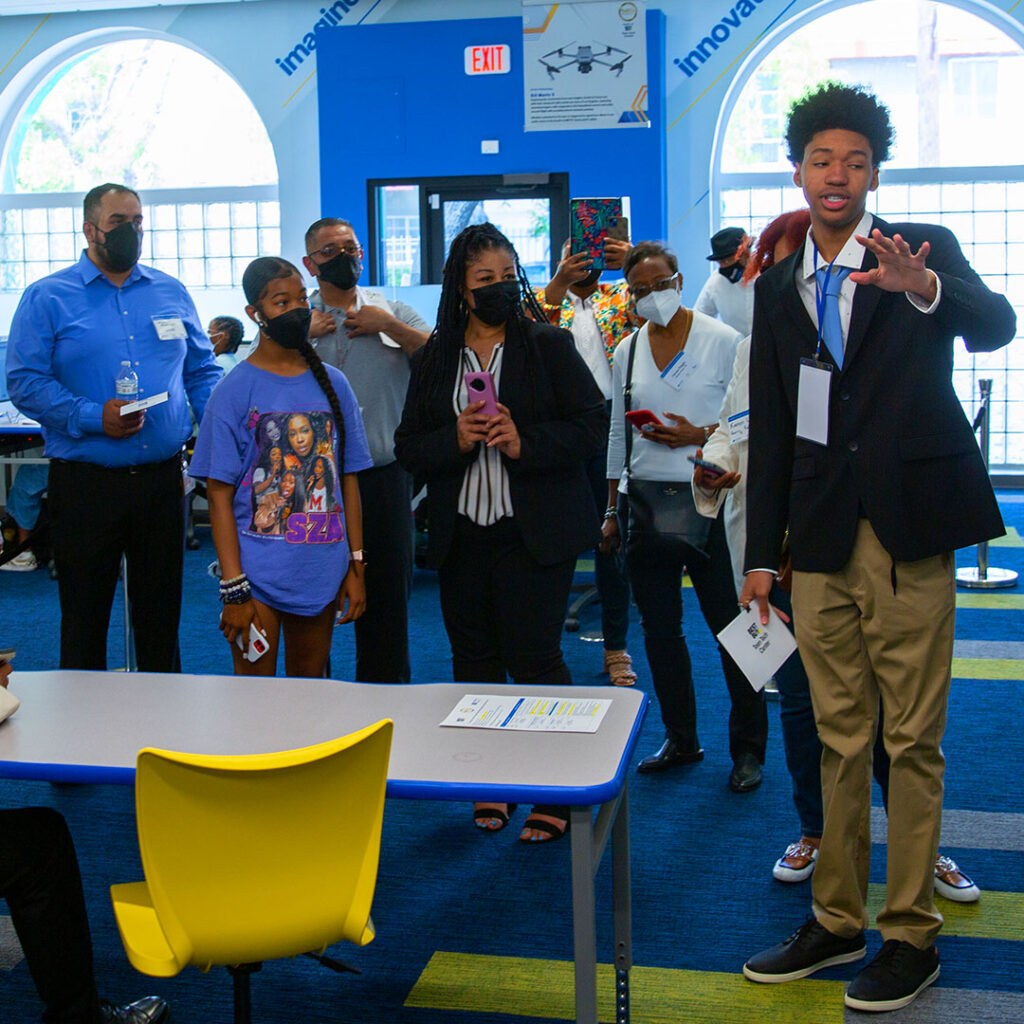 More than 100 students, leaders, local residents, and elected officials turned out for the grand opening of the first teen tech center in South LA.

Attendees celebrated the new space and the benefit it will bring the community. Mayor Eric Garcetti, LAUSD Superintendent Alberto Carvalho, and many others toured the new space and spoke to the crowd to recognize the support that the new center will offer local students.

“Teen tech centers like this one – due to the investment of great entities like the Annenberg Foundation and Best Buy – represent hope and opportunity for young people in our community, particularly targeting those who have historically been underserved and under-resourced,” Superintendent Carvalho said. “This is bringing the tools, the inspiration, the support in a one stop shop that builds the future one step at a time.”

The Annenberg Foundation, along with Best Buy and the Vermont Slauson Economic Corporation (VSEDC), worked to make the new center a reality.

“Places like this power the next idea in tech,” Annenberg Foundation Executive Director Cinny Kennard said. “Can you imagine the next Snap, the next TikTok coming out of this building or even better yet an engineering method that makes tech more accessible?”

The center will provide extensive virtual programming for students that include classes in video and music production, 3D printing, digital media, robotics, and more.

“What’s so exciting here is that this center has the top technology, high speed internet, everything that can train the next generation of tech startups, of tech engineers, of people that are going to become involved in the tech ecosystem of Los Angeles,” Kennard said. “That’s really exciting because South LA will now become part of this great Los Angeles tech story.”

“Places like this power the next idea in tech. Can you imagine the next Snap, the next TikTok coming out of this building or even better yet an engineering method that makes tech more accessible?” 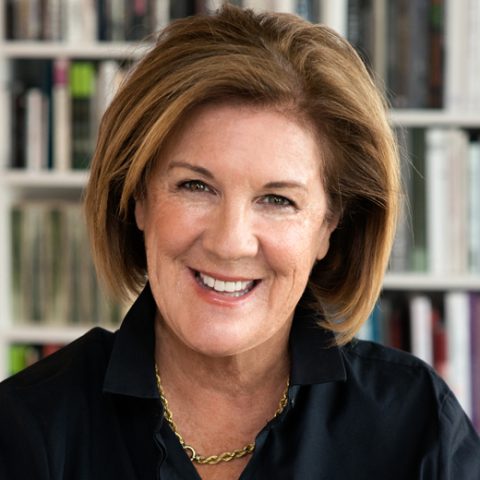 The center is the third to open in LA and is part of a bold effort announced last year by Best Buy, in partnership with the Annenberg Foundation and Greater LA Education Foundation to open up to 12 centers across LA County by 2023.

Recent census data estimates that 6.4% of households in Los Angeles County do not have a computer and 13% lack access to broadband internet. The centers aim to bridge the digital divide in the community and ensure greater accessibility and exposure for local residents.

“My father grew up a few blocks from here in South LA,” Mayor Garcetti said. “And I know he had the same feeling of too many youth of color today: ‘I can see the Hollywood sign, but is it there for me? I can see Snap down by the ocean, but can I make the next one?’ Well thanks to Cinny and Annenberg, and it has been four years since we launched PledgeLA, we’ve got all the ingredients, let’s just make the commitment.”

The LA Community Impact Hub will also provide mentorship and other resources including mental health and wellness programming. And VSEDC will continue to work with partners to provide cutting edge classes and resources. Check out some of the coverage of the new center here. 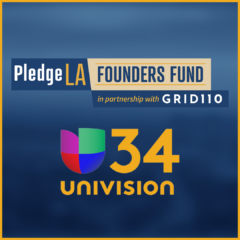 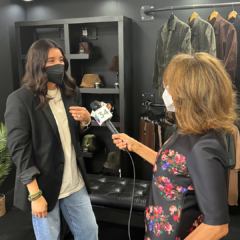 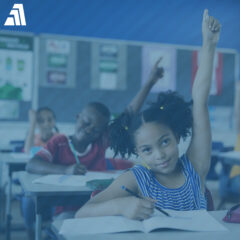