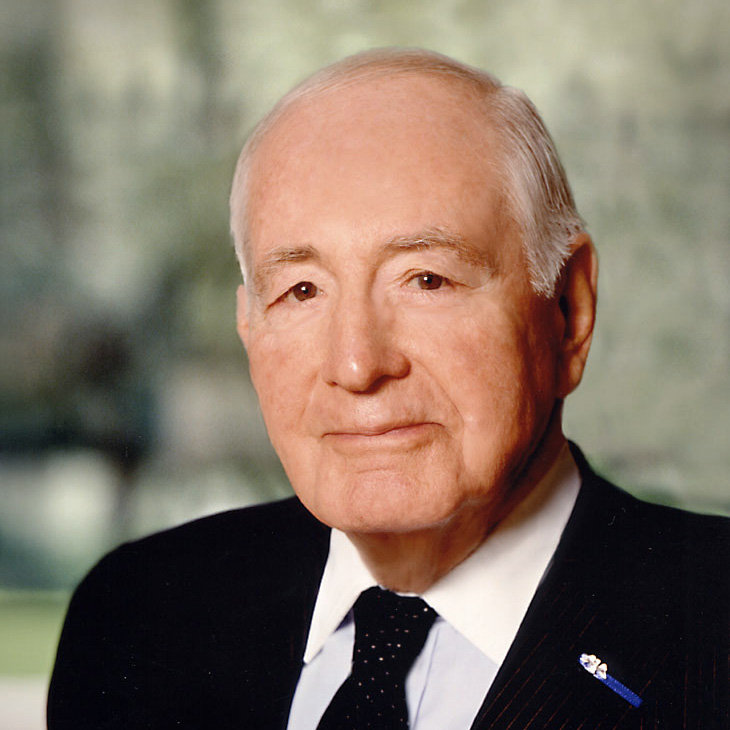 Walter Hubert Annenberg was born in 1908 and enjoyed a distinguished career as a publisher, broadcaster, diplomat and philanthropist.

He graduated from The Peddie School in Hightstown, New Jersey and attended the Wharton School of the University of Pennsylvania. He entered the family publishing business in Philadelphia where he became the President of Triangle Publications in 1940 and, subsequently, Chairman of the Board.

While serving as Editor and Publisher of The Philadelphia Inquirer, Mr. Annenberg saw the need for a publication for teenage girls and, in 1944, established Seventeen magazine. In 1953, as a result of his belief that television’s growth would create a demand for more information on the part of viewers, he established TV Guide as a national publication. Under Mr. Annenberg’s leadership, Triangle Publications bought a radio station in the early 1940’s in Philadelphia and built a VHF television station which was one of the first television stations owned by a publishing house. The radio-TV division of Triangle grew to include six AM and six FM radio stations and six TV stations. The Philadelphia station pioneered a number of broadcasting concepts among which was Mr. Annenberg’s decision to use television to present a series of educational programs that ran for more than a decade. In 1951, Mr. Annenberg became an early awardee of the prestigious Alfred I. DuPont Award for pioneering education via television. He was also given the Marshall Field Award in 1958. In 1983, he received the Ralph Lowell Medal for his “outstanding contribution to public television.”

I believe in social responsibility. A man’s service to others must be at least in ratio to the character of his own success in life. When one is fortunate enough to gain a measure of material well being, however small, service to others should be uppermost in his mind.

Mr. Annenberg was also a strong supporter of the arts. In 2002, he donated his personal collection of artwork to the Metropolitan Museum of Art. This collection includes more than 50 Impressionist and Post-Impressionist works by 18 of the greatest artists of the 19th Century and early 20thCenturies including Manet, Monet, Renoir, Cézanne, Van Gogh, Gauguin and Picasso.

He served as Ambassador to the Court of St. James, Great Britain, from 1969 to 1974. By the late 1980’s, having sold all of his publishing and broadcast enterprises, Ambassador Annenberg devoted his attention to philanthropy and public service.

Annenberg School for Communication at the University of Pennsylvania