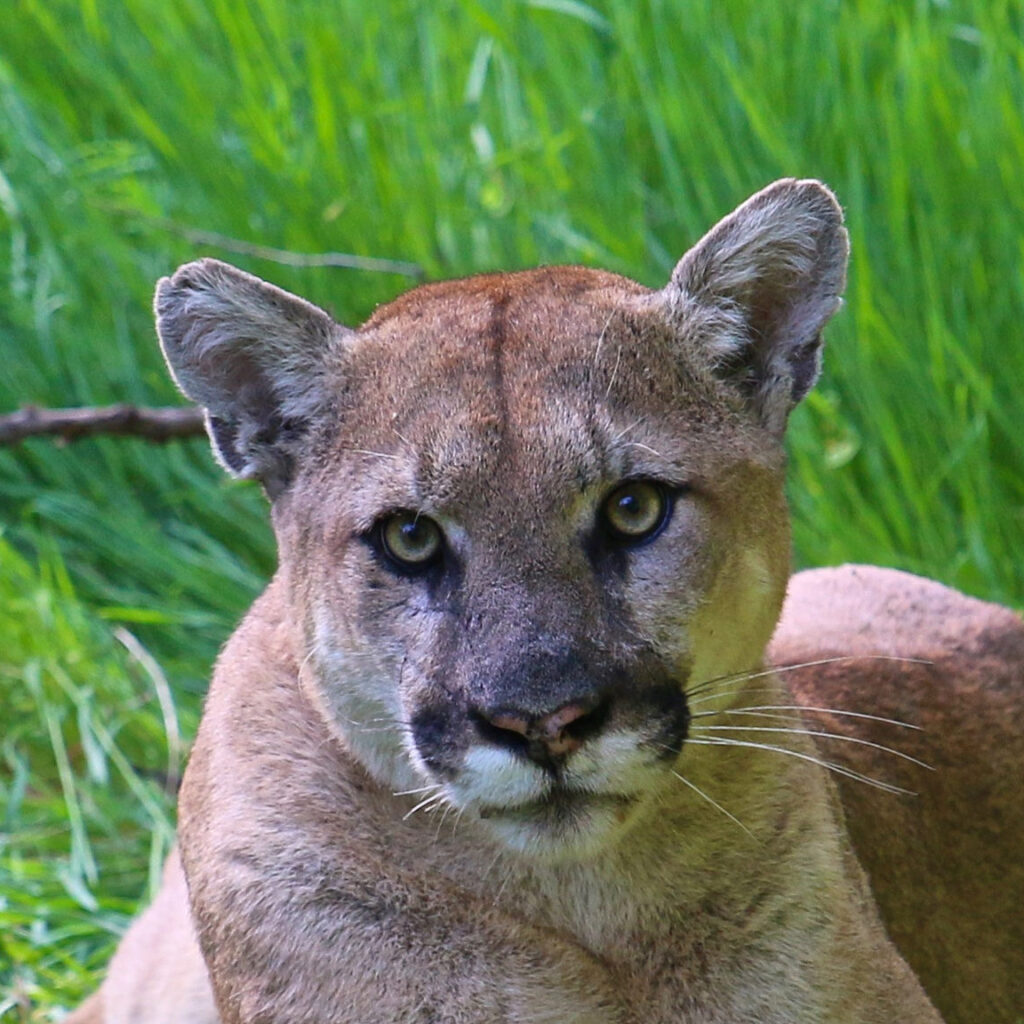 The pace of urban development in Southern California has restricted the living area of local wildlife, such as cougars and mountain lions, leading to inbreeding and falling population numbers. In response, Annenberg Foundation has announced a challenge grant with a ceiling of $1 million, intended to support private efforts to fund construction of a wildlife crossing over the 101 freeway in Agoura Hills. As detailed in the Los Angeles Times, the challenge grant is in keeping with Annenberg’s wildlife preservation initiatives:

Although best known for its education and arts funding, the foundation has supported animal-protection causes around the world and views the wildlife crossing as a way to improve the overall ecosystem, said foundation Executive Director Cinny Kennard.

The roughly 15 mountain lions that live in the Santa Monica range desperately need new blood. Isolated by freeways and urban development, adults are breeding with close relatives and losing the genetic diversity necessary for population survival.

A recent study by UCLA and National Park Service scientists concluded that the inbreeding leaves the local cougar population at risk of extinction within the next 50 years.

“It’s easy to think of Los Angeles as a concrete jungle. The truth is, we’re home to one of the most richly diverse ecosystems in the entire world,” Annenberg President Wallis Annenberg said in a statement. “We need to do more to protect our mountain lion population, to help them breed and thrive.” 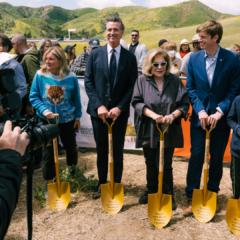 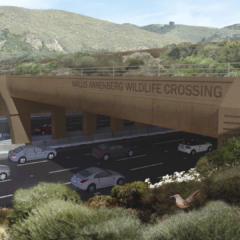