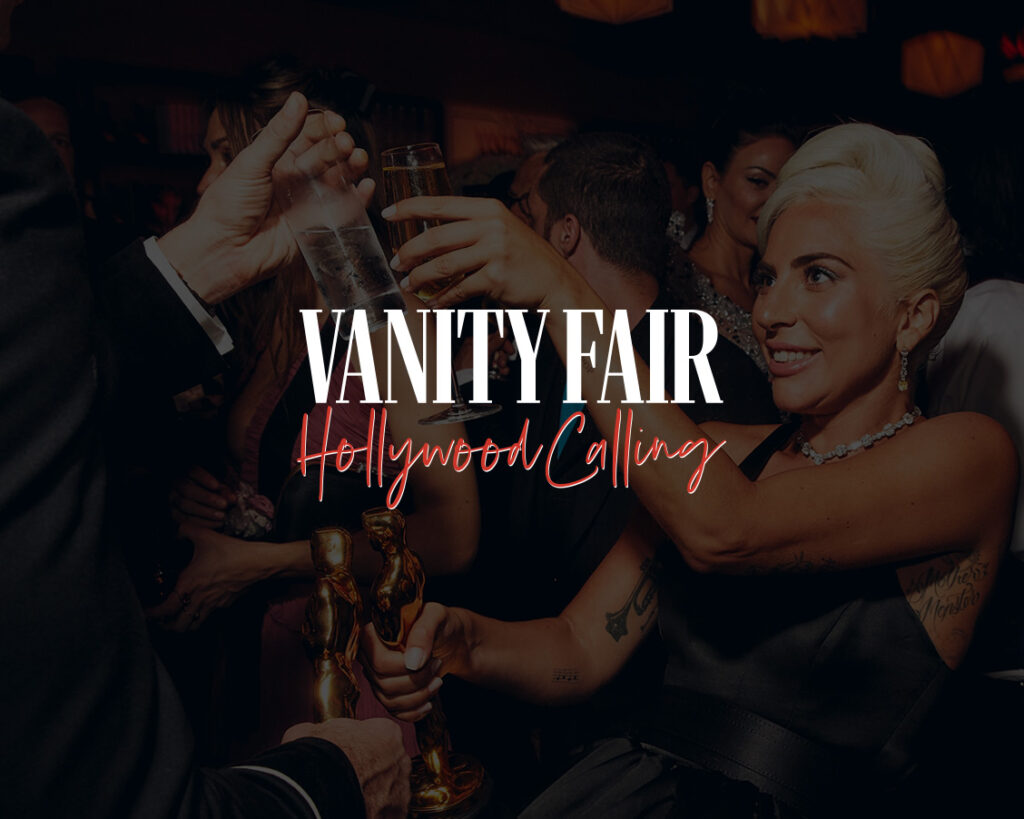 Curated by Vanity Fair’s creative development editor David Friend and the magazine’s former director of photography Susan White, Vanity Fair: Hollywood Calling features photographic portraiture and multimedia installations that capture the magic and glamour of the film and television industry’s major players from the last four decades. The exhibition is a look at the Hollywood stars, the parties, and the powerbrokers, through the distinctive lens of Vanity Fair– the most widely celebrated journalistic arbiter of Hollywood power and personality.

The show also includes every Vanity Fair Hollywood Issue cover and portfolio, as well as photos from the annual Vanity Fair party on Oscar night.

“The extraordinary artists in this exhibit have done so much more than chronicle celebrities; they’ve helped define our popular culture, as Vanity Fair itself has done,” said Wallis Annenberg, President, CEO, and Chairman of the Board of the Annenberg Foundation. “Their photographs have inspired magazine readers and defined the careers of Hollywood’s most successful actors. This exhibit shows why the allure of Hollywood is impossible to ignore.”

“These pictures bring Hollywood to life,” says Vanity Fair Editor-in-Chief Radhika Jones. “And together they encapsulate what makes entertainment such a powerful force in our culture. It’s hard to capture charisma in two dimensions, but this exhibition shows how Vanity Fair has pulled it off, again and again.”

“The show is a veritable time capsule,” said Friend. “It reinforces what American Photo Magazine has noted: that Vanity Fair is the ground zero of modern iconography.”

An exclusive documentary allows exhibit visitors to get a look at the history and the making of the Hollywood Issue, one of Vanity Fair’s most popular issues. The documentary takes viewers behind the scenes to see how established and up-and-coming stars are selected for the coveted Vanity Fair cover. The short film concludes with a visit to the set to watch it all come together. The 2020 Hollywood Issue hits newsstands on January 28, 2020 just days before the photo exhibit will open to the public.

Additionally, there is an interactive photo opportunity, designed by photographer Mark Seliger, that replicates one of his famous sets inside the Vanity Fair party on Oscar night, allowing visitors to take their own portraits.

Annenberg Space for Photography will also offer a variety of public programs to coincide with the exhibition, including unique workshops, educational and participatory panels, conversations, field trips, family activities, and more. Visitors can explore the exhibit starting February 8, 2020 every Wednesday through Sunday from 11 a.m. – 6 p.m. at 2000 Avenue of the Stars in Los Angeles. Admission is free; parking is validated.

About Annenberg Space for Photography

Annenberg Space for Photography is a cultural destination dedicated to exhibiting both digital and print photography in an intimate environment. The space features state-of-the-art, high-definition digital technology, traditional prints by some of the world’s most renowned photographers, and a selection of emerging photographic talents as well. The venue, an initiative of the Annenberg Foundation and its trustees, is the first solely photographic cultural destination in the Los Angeles area, creating a new paradigm in the world of photography. 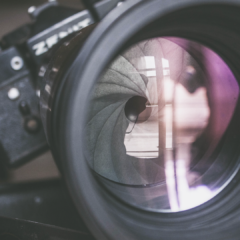