Cougar Crossing on Schedule, With Lots of Local Support 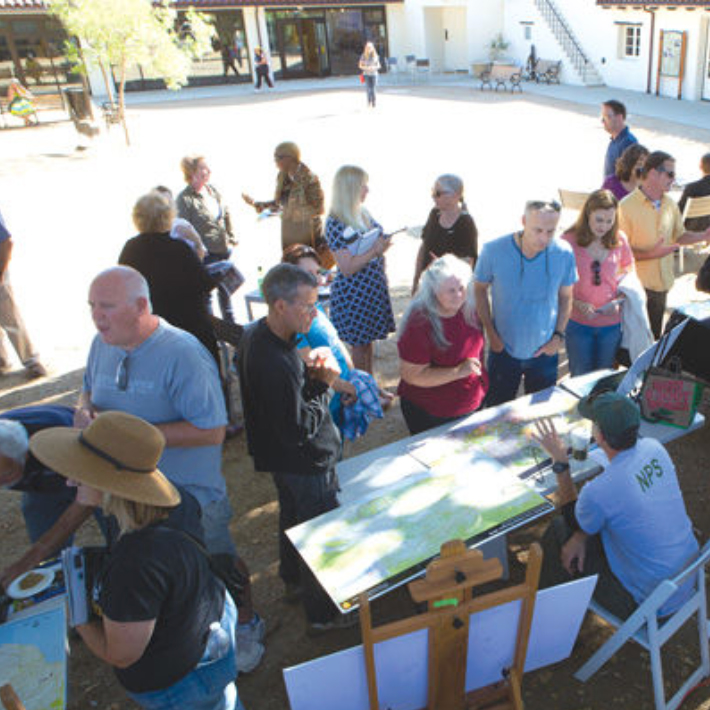 The Annenberg Foundation has provided financial support for the planned Wildlife Crossing at Liberty Canyon, which would provide crucial protection for Los Angeles’ mountain lion population as well as other species native to the habitat. The Malibu Times reported on a recent event giving locals a chance to see renderings and ask experts questions:

Beth Pratt-Bergstrom, California director of the NWF, the lead fundraiser for the project, went over the funding history. The MRCA provided the $250K needed for the initial project study, which has now been completed. The California Wildlife Conservation Board gave a $650,000 grant to the Resource Conservation District for the design of the crossing. Private donations from the Annenberg Foundation and the Leonardo DiCaprio Foundation, plus a $1 million grant from the California Coastal Commission, provided the $1.5 million needed for an environmental assessment by Caltrans, which has been newly finalized. 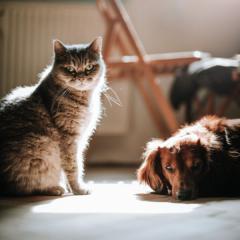