Three Documentary Films Showcase Musician Jack Johnson as Environmentalist; Middle Eastern Youth in the West Bank; and the Music and Culture of India 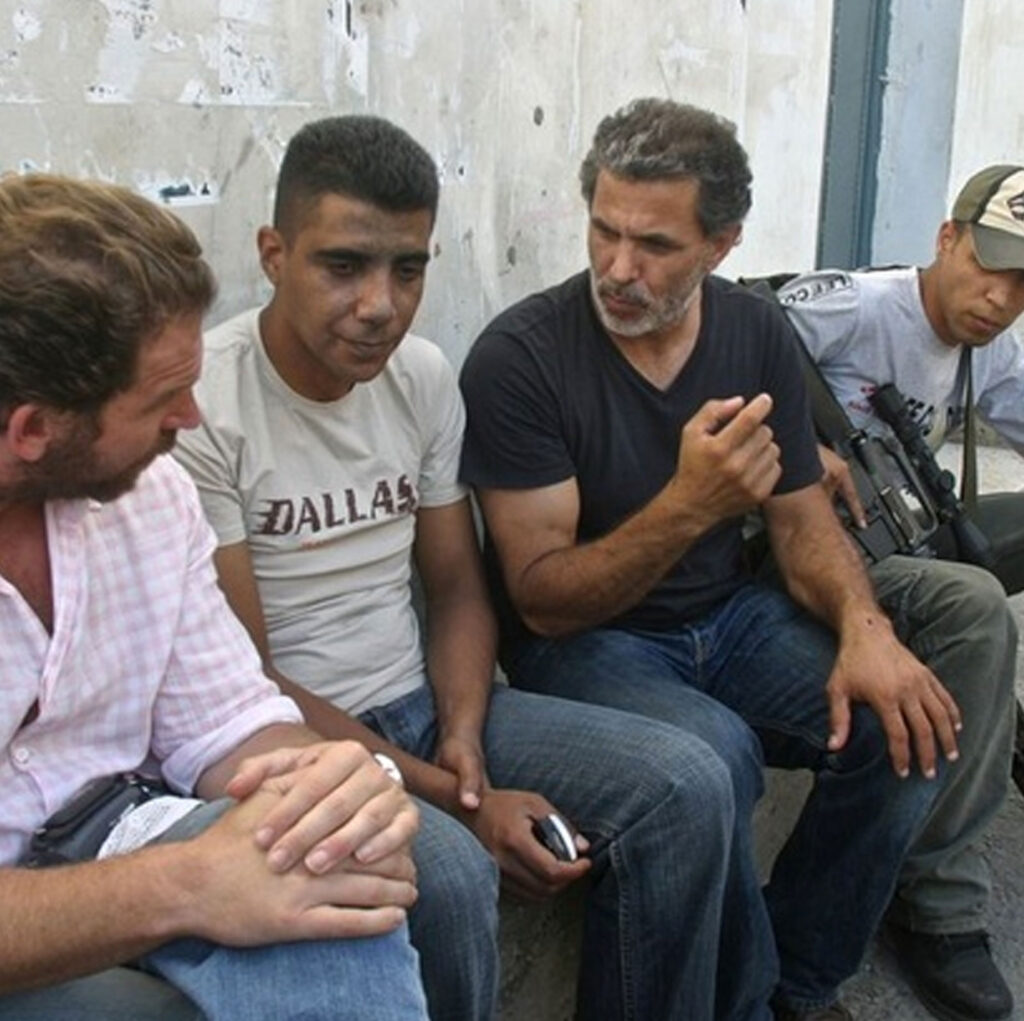 Explore is a signature project of the Annenberg Foundation through which documentaries, short films, and photographs are created.  Through fact-finding missions to identify potential grant recipients, members of the Explore team see first-hand where and how possible financial support might be used. Explore opens the door to a world most people never get to see – one that has been neglected by mainstream media. Viewers meet the people affected by positive change catalyzed by philanthropy, and just as importantly, the leaders creating it.

India’s Song (And the Vanishing Art of Listening) (46 mins) looks at the music of India as gateway to the soul, a healing tool, an expression of nature – and endangered species. For a master musician, music is a life journey; India’s Song gives the viewer the opportunity to witness this profound heritage and the importance of taking the time to “just listen.”   Featured nonprofits in this short are Bodh Shiksha Samiti, Jaipur Virasat Foundation, Kiran Centre, People for Animals, Ranthambore National Park and St. Matthews Church.

Set in the occupied West Bank, where violence is a daily reality, No Child Is Born a Terrorist (21 mints) visits the inspired Freedom Theatre, an incredible theater project for young people, surrounded by daily strife, combat and terrorist activity.  Featured in this short is the Jenin Freedom Theatre.

In Kokua Hawaii Foundation (4 mins), we meet stellar musician – and Hawaiian environmentalist – Jack Johnson, teaching children about the environment as he leads his young acolytes in a chorus of “reduce, reuse, recycle.”

For more information on the 31st Mill Valley Film Festival and to purchase tickets, visit www.mvff.com.

Explore’s film and images document how people from all over the world, from every walk of life, are taking positive steps that have local impact and global relevance.

Grounded in the cornerstone of the Annenberg Foundation’s mission – to advance the public well-being through improved communication – Explore uses the power of images, music, dialog and written word to connect extraordinary people, ideas, communities and cultures. Among Explore’s founding principles are “Share What You Know” and “Never Stop Learning.” These concepts have guided the team to places where suffering is met with compassion and where the human spirit is kept alive by people who have dedicated their lives to humanity.

Since 2005, Explore has generated more than 150 documentary shorts and films and contributed millions of dollars to those-in-need. 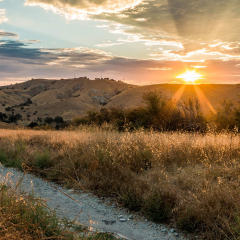