Annenberg Space For Photography Announces First Exhibit Of 2018: “Not An Ostrich: And Other Images From America’s Library” 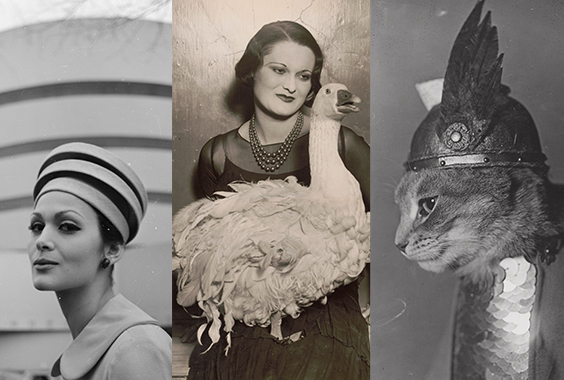 LOS ANGELES — The Annenberg Space for Photography, a cultural destination dedicated to exhibiting both digital and print photography, announced its next exhibition – Not an Ostrich: And Other Images from America‘s Library. 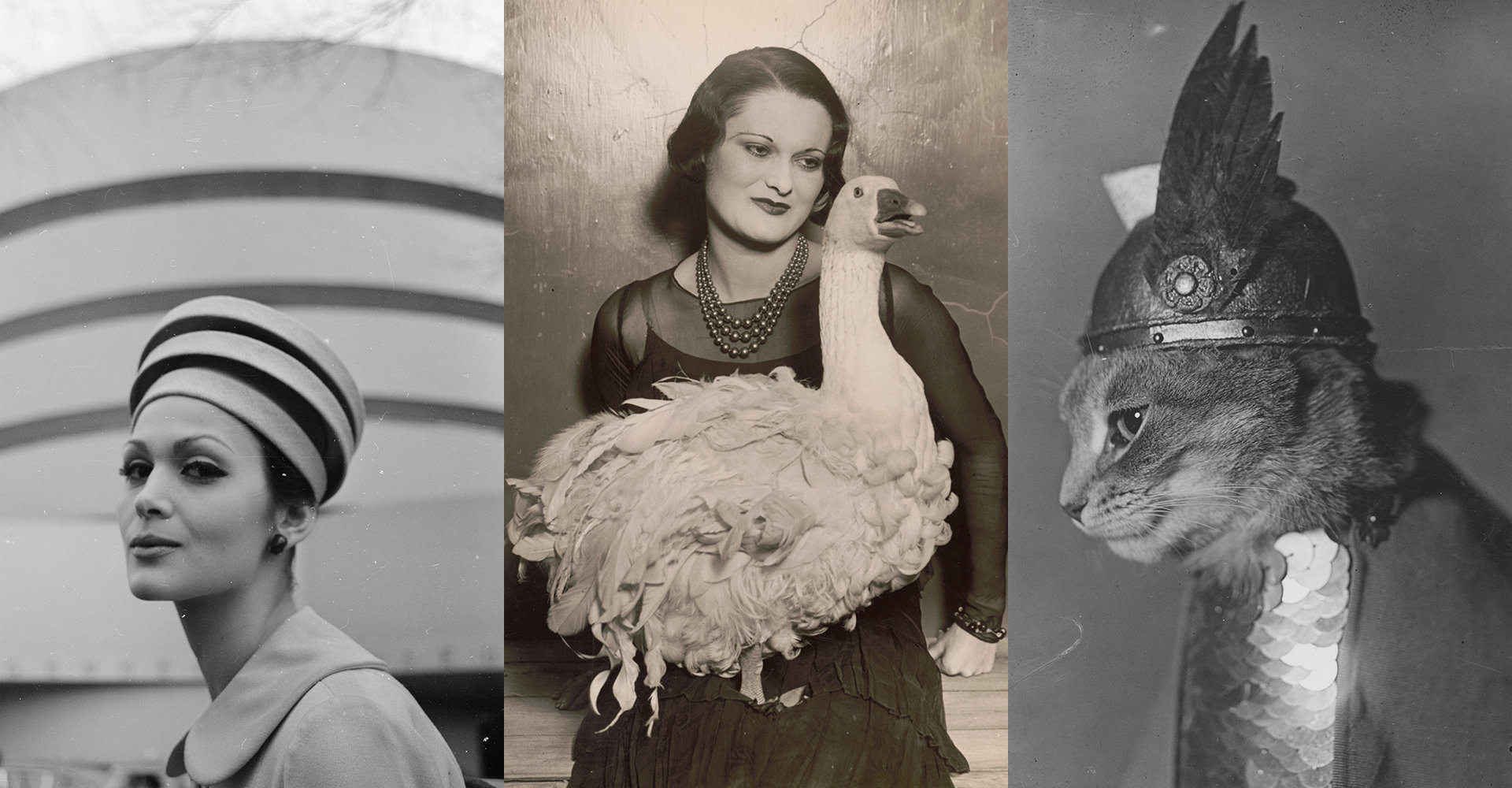 The exhibition, running from April 21 through September 9, 2018, is a collection of nearly 500 images – discovered within a collection of more than 14 million pictures – permanently housed in the world’s largest library at the Library of Congress in Washington, D.C. Put together by the distinguished photography curator Anne Wilkes Tucker, the exhibition features the image entitled “Not an Ostrich” and a large selection of rare and handpicked works from the vaults of the library, many never widely available to the public. Each picture documents a special moment in America’s culture and history. Tucker, named “America’s Best Curator” by TIME, was granted special access to the photographic archives at the Library of Congress.

The images selected for Not an Ostrich: And Other Images from America‘s Library span three centuries of photography (1800s, 1900s, 2000s), simultaneously telling America’s story through evocative imagery, while revealing the evolution of photography itself – from daguerreotypes, the first publicly available photographic process, to contemporary digital images. The exhibition’s name, Not an Ostrich, refers to an actual image included in the collection – a photo of actress Isla Bevan holding a “Floradora Goose” at the 41st Annual Poultry Show at Madison Square Garden – and hints at the unexpected and unusual artifacts collected at the Library of Congress over its 218-year history, some of which will be on display inside the Annenberg Space for Photography.

Other pictures among the hundreds on display: The Wright brothers’ first flight, the earliest known portrait of Harriet Tubman, Harry Houdini bound in chains for a magic trick, action scenes from Vietnam war protests, Ku Klux Klan demonstrations, and an image of John Lennon and Yoko Ono.

Not an Ostrich marks the first time an exhibition of this scale, featuring a selection of photographs from the Library of Congress, has been displayed on the West Coast, and represents a fraction of the Library’s full collection as a way for visitors to rediscover one of America’s most important cultural institutions. The full exhibition will include over 440 photographs from 1839 to the present, by 148 photographers – displayed both physically and digitally – including the works of Sharon Farmer, Donna Ferrato, Carol M. Highsmith, Danny Lyon, Camilo José Vergara, and Will Wilson, who will also be featured in the exhibit’s original documentary produced by the Annenberg Foundation in partnership with Arclight Productions.

“The exhibit Anne Tucker has put together is one that truly reflects America in images. Each photograph exposes us to just a fraction of the millions of American stories held in the Library of Congress, from the iconic to the absurd,” said Annenberg Foundation Chairman of the Board, President and CEO Wallis Annenberg. “Though cameras and technology have changed over the years, this exhibition shows us that nothing captures a moment, a time, or a story like a photograph.”

“What a pleasure and an honor it was to work with the Library of Congress selecting these photographs. Glamour, worship, invention, bravery, humor, cruelty and love – this collection of photographs preserves all examples of our humanity as well as chronicling America’s history in extraordinary photographs. The Library is an inexhaustible trove available for anyone to explore,” said Anne Wilkes Tucker, Curator Emerita of the Museum of Fine Arts, Houston.

“The Library of Congress not only collects and preserves America’s cultural heritage but also works to make those comprehensive collections accessible to as many people as possible. I am so thrilled about this opportunity to present the Library’s rich photography collection at the Annenberg Space for Photography,” said Librarian of Congress Carla Hayden. “I hope photography and history enthusiasts around Los Angeles and beyond who visit this unprecedented exhibition will have their curiosity piqued about all that is available to them at their national library.”

Not an Ostrich will remain on display from April 21 through September 9, 2018. Visitors can access the exhibition with free admission Wednesdays through Sundays from 11 AM to 6 PM, at the Annenberg Space for Photography (2000 Avenue of the Stars Los Angeles, CA 90067). For more information about Not an Ostrich: And Other Images from America‘s Library visit: https://www.annenbergphotospace.org/exhibits/not-an-ostrich