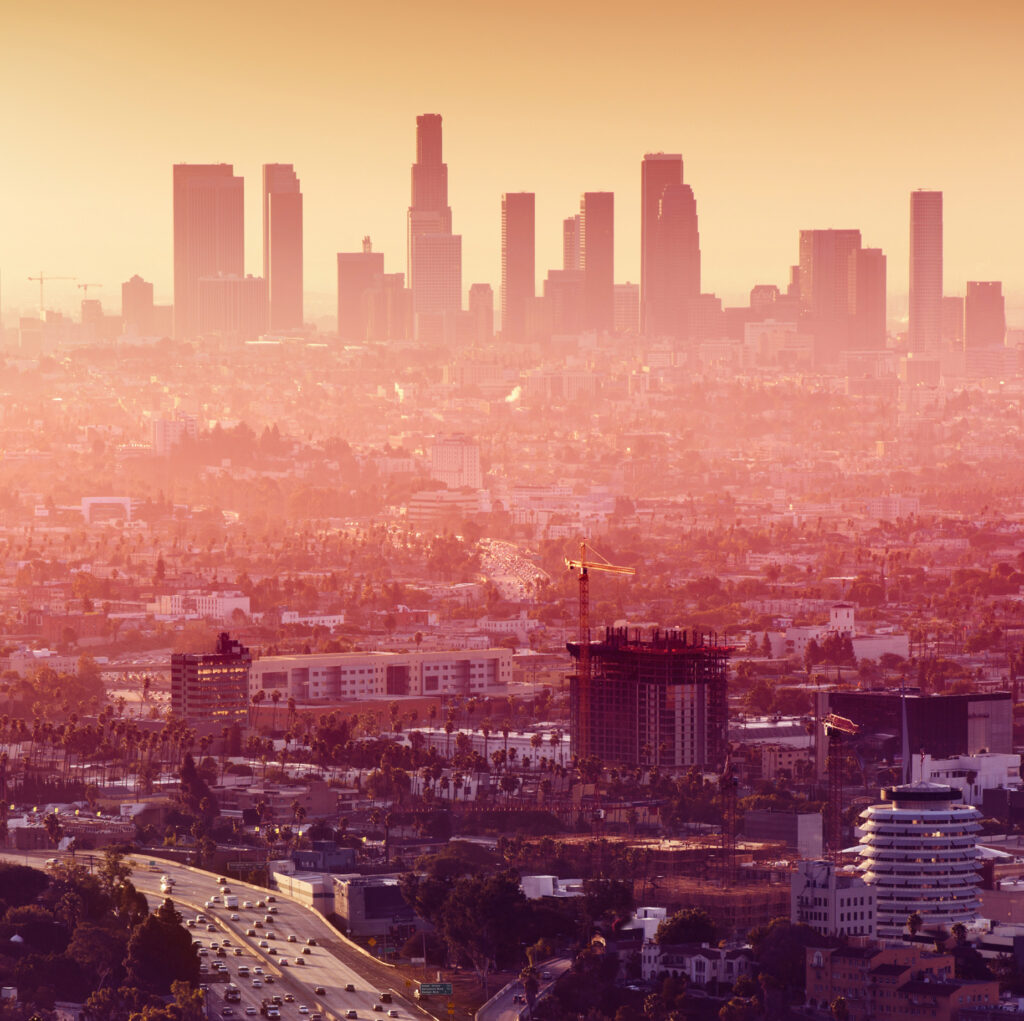 LA n Sync was launched at the Annenberg Foundation in 2013 to solve a critical problem: state and federal money just didn’t flow into Los Angeles, often because of the long-held perception that the region, with its 88 cities and complex mix of city, county and state agencies and jurisdictions, was too big and too fragmented. It was indeed difficult for government officials to navigate LA County, and at the same time it was difficult for cross-sector collaboratives to be leveraged across the region. Dollars that could have flowed in from Sacramento, Washington and beyond simply couldn’t find their way here.

LA n Sync was created to fill the breach, establishing the infrastructure to help local communities and programs seek out, apply for, and win lucrative state and federal grants. LA n Sync identifies major funding opportunities, then works to support applicants such as local government agencies and non-profits through direct technical assistance, expert grant-writing, help raising matching funds when necessary, and connection to strategic partners, all while managing the whole process from start to finish.

The effort has fueled initiatives all across the region. To date, LA n Sync has helped secure more than $191 million in federal and state grants that fund a vast array of community programs, including the Clean Energy Smart Manufacturing Innovation Institute, Affordable Housing/Sustainable Communities grants, and Active Transportation Programs in the cities of San Fernando, Culver City and Whittier, to name just a few. LA n Sync also helped make Los Angeles the only city in the United States with two Promise Zone designations.

“For such a fundamentally simple concept, the impact of LA n Sync has been profound,” said Wallis Annenberg, President and CEO of the Annenberg Foundation and founder of LA n Sync. “Through its measurable success, LA n Sync has not only introduced a new model of civic synergy, but changed the way communities communicate and collaborate in order to advance public well-being. We always knew that eventually we would be limited in what we could do to grow the initiative, especially when advocacy would be needed which is outside the purview of the Annenberg Foundation. I could not envision an organization more uniquely qualified to lead the program forward than LA n Sync’s long-standing and trusted strategic partner, the California Community Foundation.”

“The Annenberg Foundation’s impact on the Los Angeles nonprofit community cannot be overstated. Through LA n Sync, it has brought a vast amount of funding to our vibrant and diverse county, helping to transform the lives and futures of millions of Angelenos,” said Antonia Hernández, President and Chief Executive Officer of the California Community Foundation. “As a longtime collaborator on LA n Sync, we understand the power and potential of this unique program, and we are honored to help lead its next stage of growth.”

CCF has played an integral role in the success of LA n Sync by housing and managing the partnership’s Strategic Response Fund (SRF), a pooled fund used to provide matching grant commitments from local funders for LA n Sync-supported funding opportunities in addition to serving several key advisory roles throughout the program’s first phase. The growing importance of LA n Sync to the Los Angeles nonprofit community has been driven in part by its ability to efficiently deploy SRF funds on short notice to cover the local grant-matching requirements on funding applications. To ensure a smooth transition, LA n Sync will retain Ellah Ronen, a key staff member who has served as LA n Sync’s Program Officer at the Annenberg Foundation.