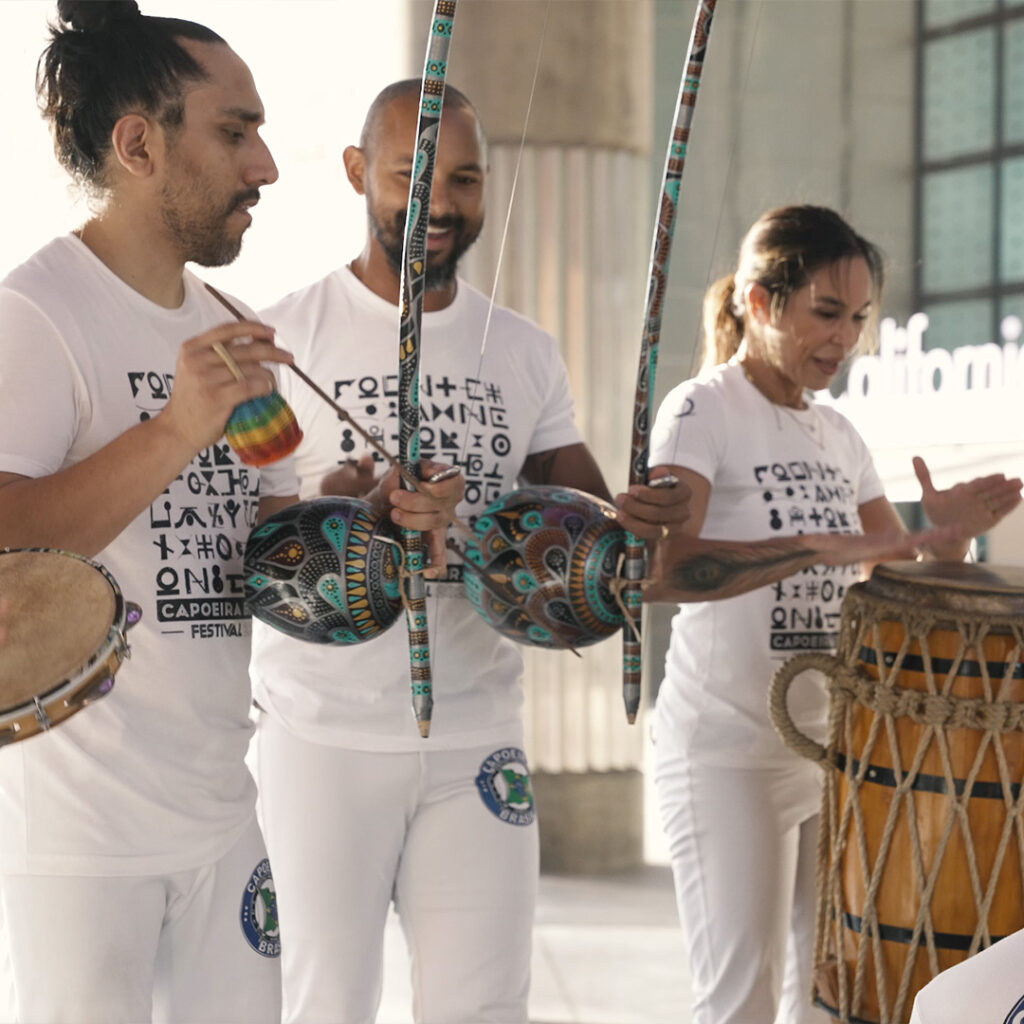 A red carpet reception was held to preview the stunning show. Capoeira dancers, traditional Brazilian cocktails and food was served, and an Amazonian parrot made an appearance to commemorate the exhibit’s North American debut.

At the opening event, Foundation Chairman and President Wallis Annenberg spoke about why she wanted to bring the exhibit to LA, and Salgado, who spent more than six years in the Amazon documenting the effects of deforestation on indigenous tribes, spoke about the importance of protecting the world’s largest rainforest.

“When I first saw the astonishing work that is Amazônia, I was awed, and overwhelmed, and deeply moved to action.” Wallis Annenberg
Chairman of the Board, President & CEO, Annenberg Foundation

Amazônia was brought to the Science Center thanks to the support of the Annenberg Foundation. 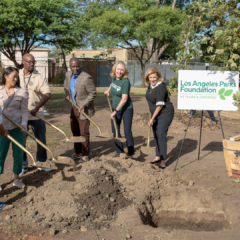