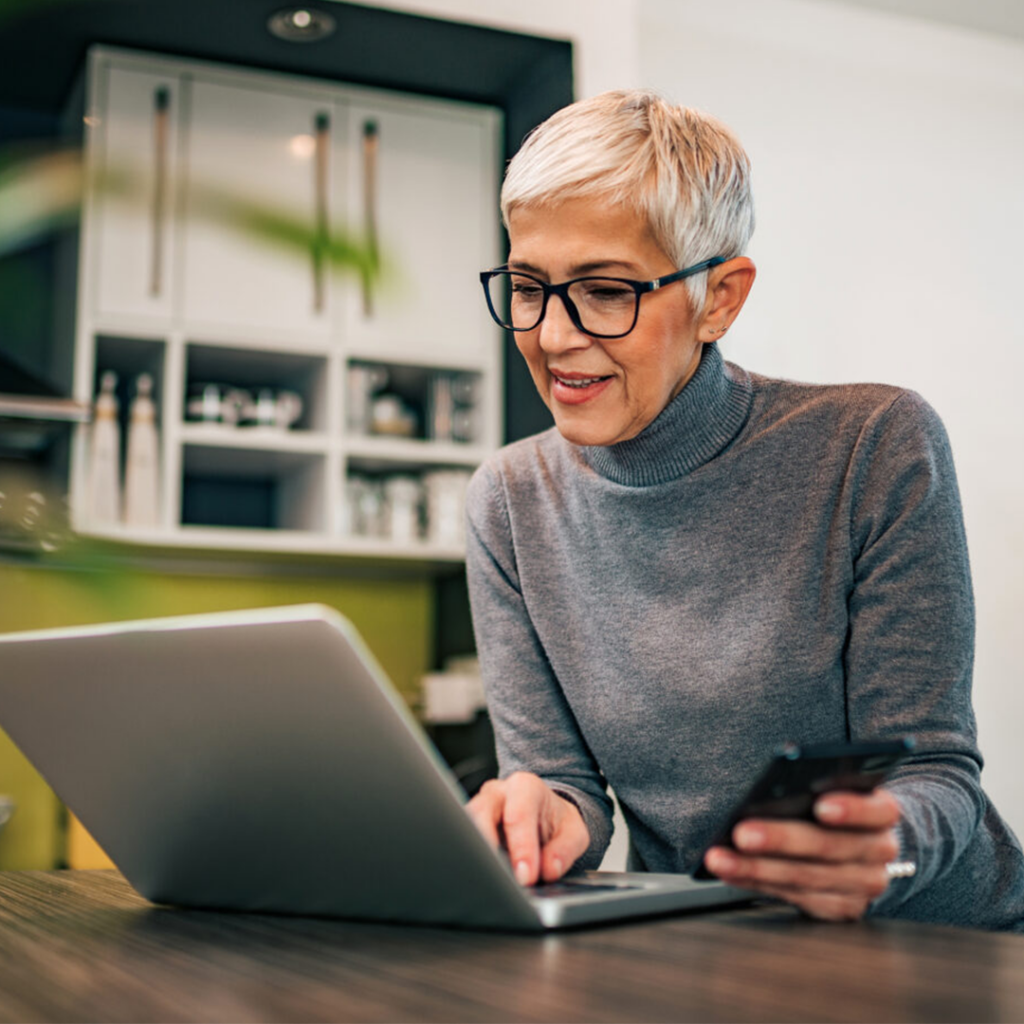 Join our friends at Wallis Annenberg GenSpace for their upcoming virtual event this Wednesday, May 18 at 11 AM PT, exploring how to support the recruitment, retention, and success of older workers.

GenSpace is excited to bring together experts to highlight the many ways employers can support older adults and subsequent generations in our shifting workplaces.

GenSpace is the vision of our Chairman, Wallis Annenberg. It’s a place for older adults to pursue creativity, learning, and connection in a fun and welcoming environment. GenSpace is working to change the outdated national conversation around aging through events like this one.

RSVP today for this impactful event → 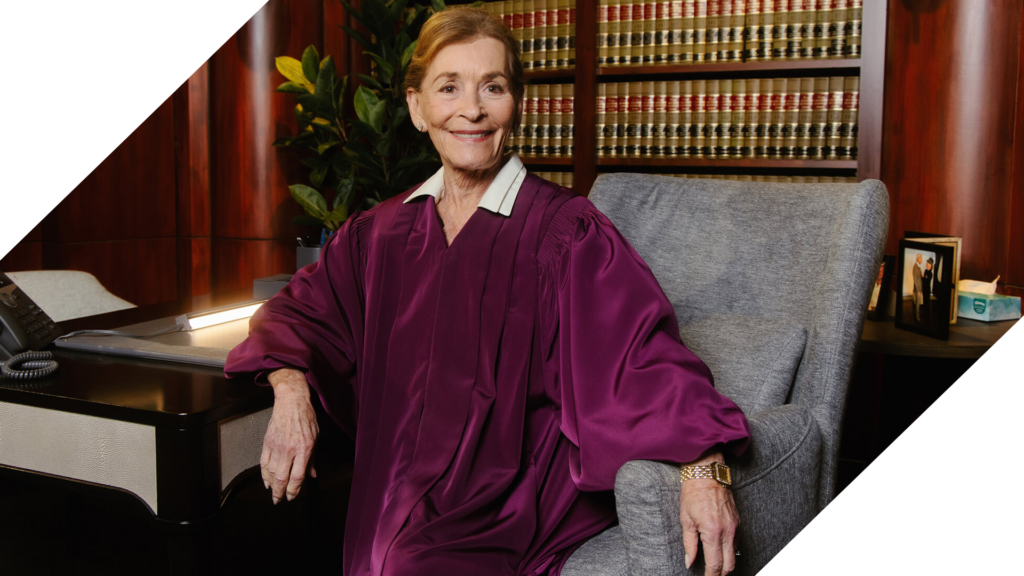 Judge Judy Sheindlin has been a monolith of American TV and culture for many years. Her Emmy-award winning TV program, Judge Judy, wrapped a historic 25 year-run last year and was one of the most successful programs in the history of television. Judge Judy finished as the #1 program in first-run syndication for 12 consecutive seasons and was #1 in daytime from the 1998–99 season until it concluded its run, and in her last years on that show, she was the world’s highest paid television show host.

Judge Judy aired its final show in 2021, but that is nowhere close to the end for our guest! Judy Justice, her new program on Amazon’s streaming service, will launch its second season later this year.

Panel B – Five Generations on the Job: Strengthening the Workforce by Embracing Generational Differences 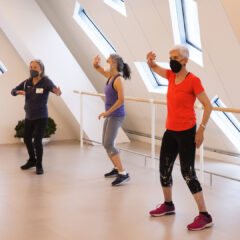 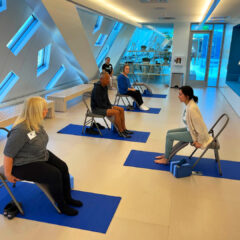 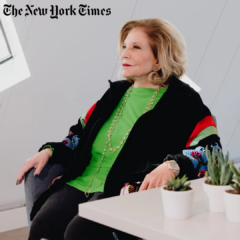